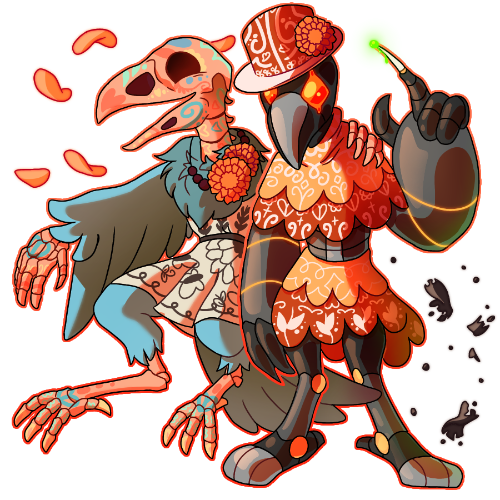 “Everything to see here!” — Unknown

[To] Neutral trait
The Unicorn and the DoDo throw the best parties. Extinction is their specialty, but their soirées never go out of style.
[Get] Neutral trait
They serve heirloom vegetables whose seeds no one‘s saved and types of alcohol we‘ve all forgotten how to brew. Their house is filled with plants long gone from the rainforest, their walls covered with paintings by artists written out of history.
[Written] Neutral trait
The unicorn has her friends, the beasts no one believes existed. And the dodo, his: those creatures so rare as to become extinct. They dance obscure dances no one teaches anymore and tell jokes in dialects no longer spoken. The fashions are, well, outdated to say the least.
[Out] Neutral trait
Rumors abound that such and such or so may join them soon. Some follow tabloid gossip mags that tell of tigers almost gone, customs soon to become theirs and only theirs. The saddest guests are ones that extinguished before they‘ve ever been seen or named.
[Of] Neutral trait
Their monthly soirées always have a tinge of melancholy: new guests arriving to celebrate their lack of existence. The unicorn and the dodo have a laugh at every gala, at the LUSHNESS that is theirs for eternity. They become drunk with the surprise of "No one wanted THIS? Really?", the thrill and skepticism that accompanies the luck of finding antiques in an alley, or an entire dumpster of delicacies, untouched.
[History] Neutral trait
They marvel, "If only they knew what fun we have…" "-With everything they‘ve lost."

Hello, I am Chimerii! I go by Chime, and I like drawing and drawing Cosmosdex art. I sometimes write entries, too.

All that‘s cool, I guess, but here‘s some real facts about me. I draw with my phone. I got sugar packets banned from my middle school. I like horror a lot even though I‘ve only seen one horror movie and it was technically a thriller. But man, do I have clockwork entries and horror-themed OCs to make up for it.

My pets are always open for bleedings, you don‘t have to ask. 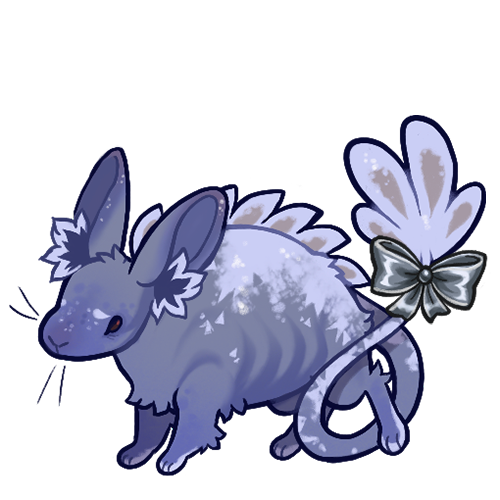 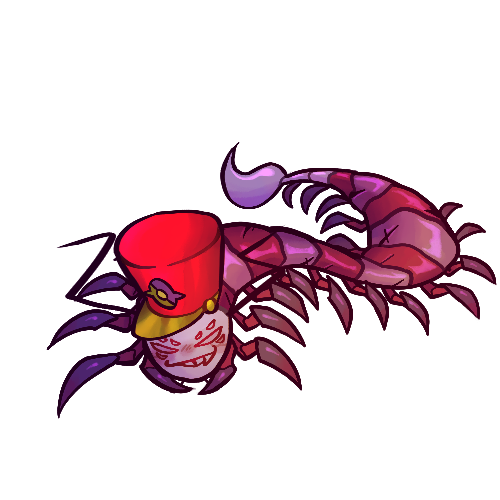 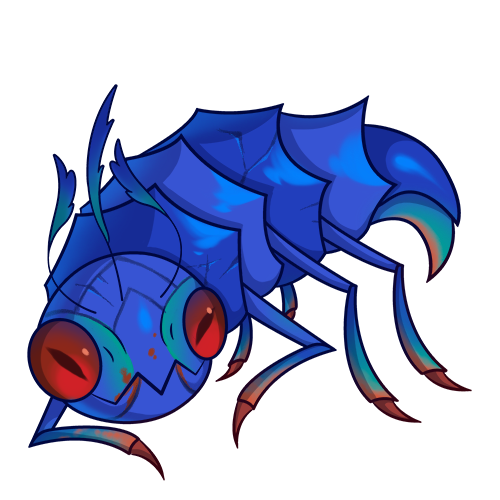 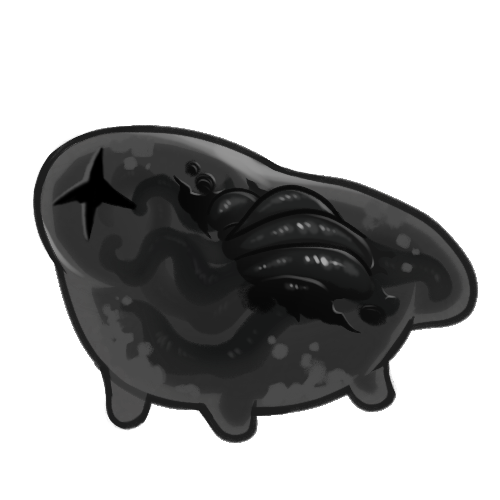 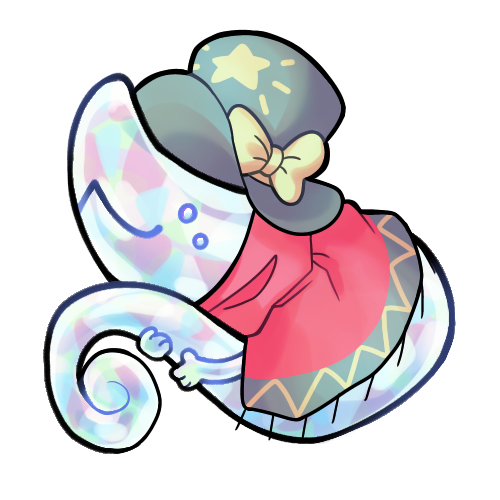 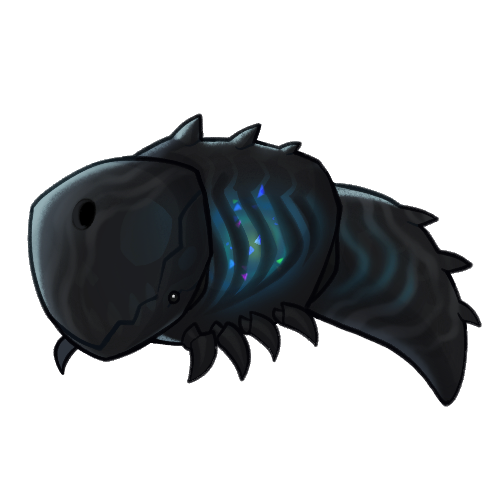 • Talk to me about video game music, I like it a lot.

• I think I had around 250 sugar packets saved up before the ban. Rookie numbers.

• Favorite pet fauna type is the gwech. Favorite entries I‘ve made would be yersinia, corvus, and Ghep.

• Been here since January 2019. Apparently since then I got married to a shrimp then cucked by it, or something? Man, I don‘t even know.

• First real Cosmosdex OC I made was Enyalios v1. He was called Ares at the time, and I remember lamenting about how AI god submits weren't a thing, that he could never be canon. I like looking back on him and remembering how far I've come. 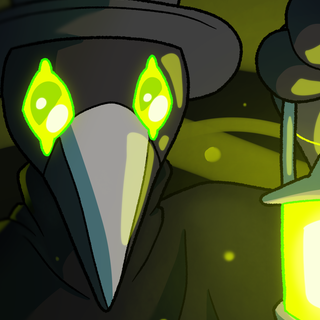 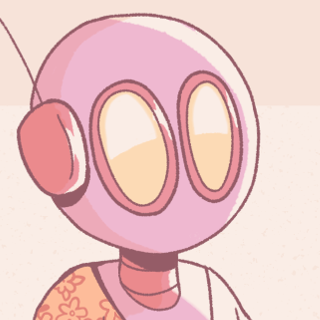 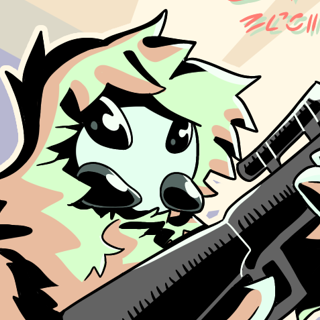 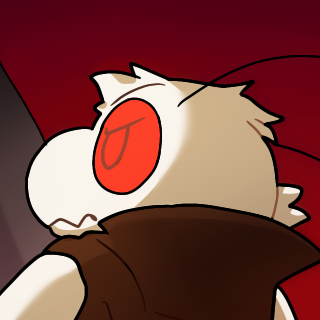 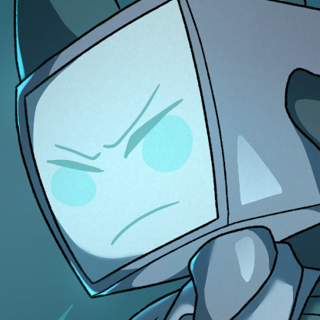 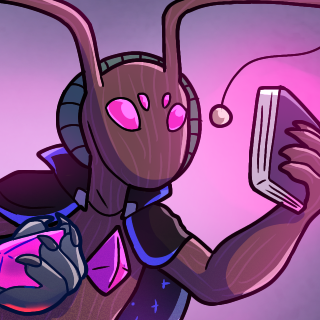 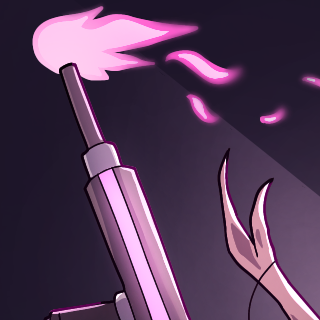 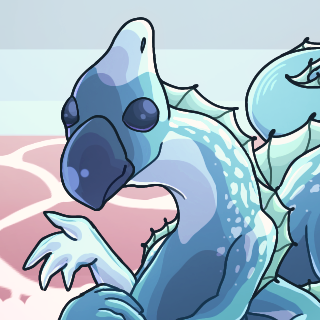 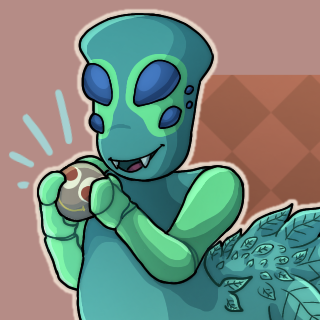