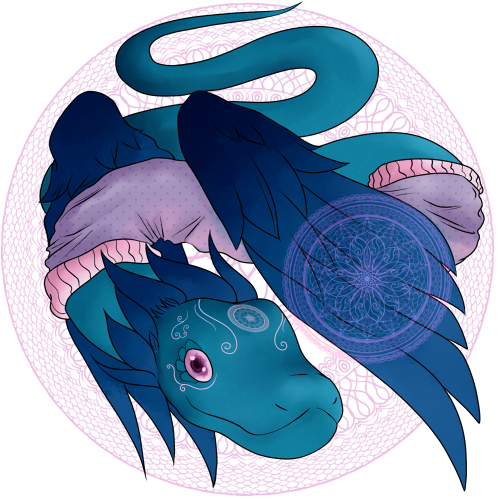 “People start wars over religion, but I think our gods would look down at us for having such petty arguments.” — A common putley

Attack Method: Attempt peace first. Run away if that doesn't work. If forced to they will coil around the person until they calm down.

Putleys believe in all gods and are ready and willing to learn about more of them.

Putleys are large snake-like beings that grow up to 12 feet in a normal lifespan. Due to the fact they can grow quite old and never stop growing, the longest recorded was over 2000 feet long.

They will usually get special tattoos on them that make them colorful, but without them a normal putley is plain green or blue. Other than that, putleys have a few large feathers around their heads and two large wings. These wings tend to be quite plain as well unless they are colored by special means. The wings of the putleys are used to fly across landscapes, but they are only able to do this until a certain age at which their wings will become useless and unable to lift their large bodies off the ground.

The putleys only see in infra-red. They claim to see the souls of people and are very into learning about gods. Putleys never stick to one god, and almost all of them believe in many, both from their home planet and from other species.

Putleys believe in helping others before themselves, and will always save others before themselves in a life and death situation. Large putleys are seen as unholy to normal putleys. This is because their living for so long is seen as them being unwilling to relinquish their life for a greater cause; usually, when putleys reach a certain age they give up their heart to their god(s). They accomplish this by having it ripped out of their chest by a putley who shares the same views as they do, or close enough.

This heart will then be burned.

Putley history is shrouded in mystery.

• Putleys live 20 - 25 years. This is the age they are normally not able to fly/glide anymore and is counted as the "coming of age" - the time when they give their hearts up. Other than this and being murdered, a putley can live for what appears to be forever. The oldest putley is almost 5000 years old.

• Putleys have been known to form travel groups with tourists due to both species being highly mobile.

• Putleys have been trying for years to get the athonaes to allow one of them to get to see their first holy book, "The book of Mother" in person but athonaes are extremely protective of it and refuse to allow this. 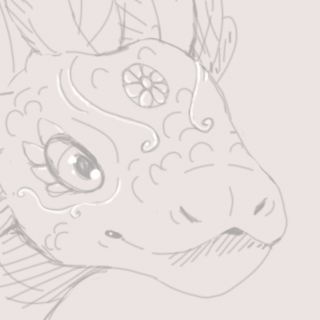 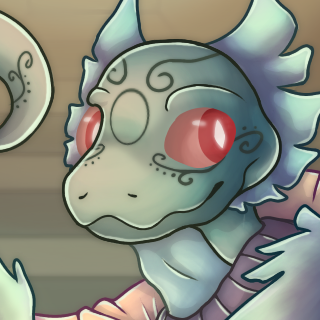 -Back to Species Menu-
< Pud
Pylvet >