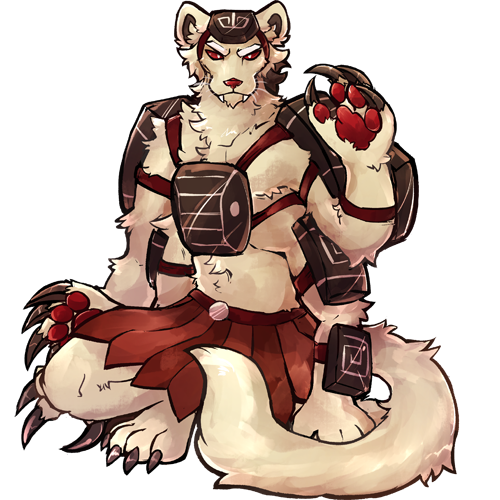 “Let's get down to business. The enemy is not allowed to live!” — A catlas before the hunt

Attack Method: Males will swarm with brute force. If that fails females will sneak attack from below.

[Storyteller] Neutral trait
This character could spend hours telling stories. These stories range from personal life stories, to myths, to even things like gossip.
[Observant] Positive trait
This character notices things far quicker than most other types of characters. They are more likely to make observations about hidden passageways or certain special objects. They overall make better judgements than others.
[Cryptic] Negative trait
This character speaks in riddles, code, and tends to be extremely hidden about their words. Due to this it's extremely hard for people around them to understand what they are trying to say. This character might be so dedicated to their riddles that they are willing to endanger others with their unwillingness to stop.

Catlas only worship their queen, but not as any sort of god.

Catlas are an extremely cat-like species. They have thick to short white fur.

There are two types of catlas; first is the male. The male stands at about 5 feet to the higher ranges of 6 feet. The inside of their ears, mouths, and the pads of their paws are black. Unlike the females, they only have 2 arms. Males are much quicker than their female counterparts and are normally the first wave of defense in an attack.

The other type of catlas are the females, also known as the queens. The queens stand at over 10 feet tall and their eyes and paw pads are a deep red. The queens have a total of 4 arms and long claws which are much more powerful and durable than the males. The claws of the queen are made for digging and shoveling up dirt.

The catlas males are extremely protective of their teams. They see what they own as something to be shared with the whole group and thus think it's extremely rude when someone refuses to share an object if they're in the same group as them. Catlas males are known for their habit of borrowing items which they do not own, to the distress of everyone else who doesn't wish to share. Catlas males fully believe that as long as one person in their group is still alive then they themselves are still "living through them" as they see life lessons taught as part of the spirit and thus will jump at the chance to teach someone a lesson. If more than 1 catlas male is in a group they may get in a fight over who gets to teach the lesson and thus "hand over part of their soul."

Catlas females, also known as the queens, are the large leaders of any band of catlases. The queen will spend most of her time digging to expand her kingdom as the claws of the males are too weak to dig. The queen will also have a child every 10 days. These children are taken by the males to be raised. Nearly every child will be male and a female is only born once a year. This female, also known as a princess is highly pampered by the males who may fight to the death to teach the princess a lesson.

While many believe that the female just hides behind her males, that couldn't be farther from the truth. While males will attempt their best to keep any issues out of the line of sight of the queen and princess, if the problem does show itself to them the queen or princess will become highly aggressive and tear down the threat and whatever else is around it. The males hunt and bring home food but the one protecting the homestead is the queen herself and her princesses.

The catlases have never reached past tribal stage and thus do not have much of a history. Their planet was invaded without their permission and is now a hotspot for vacationing. The catlas barely have any understanding of what's happening and have been enslaved and forced to perform fights for entertainment.

Mole catlas: While not a mole at all, mole catlas are named as such due to living underground for most of their life, only coming up to hunt if times are tough. Mole catlas are the size of a housecat, with females twice that size, and generally only eat insects. Both the males and females are expert diggers. Mole catlas are considered the ancestors of today's catlas.

• Catlas love telling people trivia to the point they may ambush a random person they like just to tell them a fun fact and then leave.

• When spotting a male catlas it is extremely important to inform them you are there in peace. Waving your hands in the air and then kneeling as they get closer is a good way to show them you're peaceful if you cannot speak what they do. Failing to let them know you're here in peace will cause them to swarm in a matter of minutes. 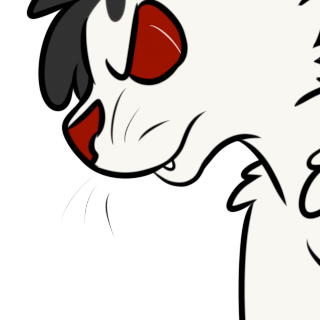 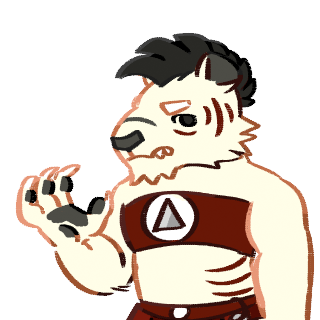 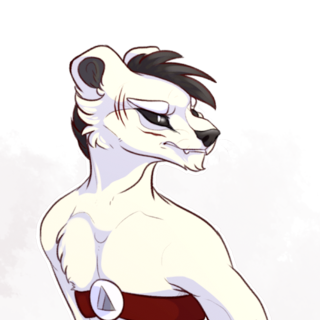 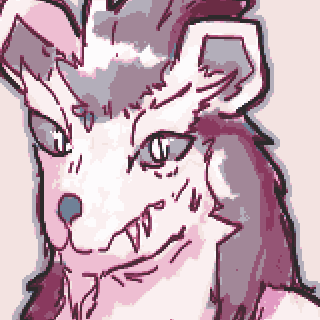