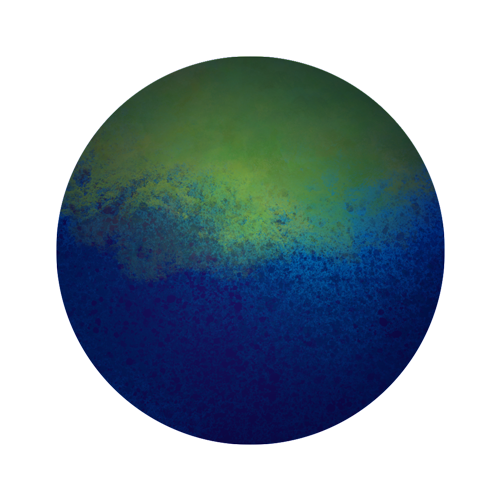 Adjara is quite simply a paradise. It is one of many moons orbiting a gas giant, and is moderately warm across the entire world. It is spotted with lakes and rivers. There is a single continent, and takes up nearly the entire northern hemisphere, while the southern hemisphere is mostly an ocean. There are many mountain chains dotting the surface of the planet, providing a home to the many cortz that call the world home.

Adjara was entirely abandoned for most of its history, and was thought to be an inhospitable, overgrown hellhole by almost every major species due to its red super-giant star. Doctor Cortz, self proclaimed mad scientist, bought the entire moon for only one million points, and quickly moved in to conduct experiments on the world. When the scientist died in a lab accident, it fell to the cortz that he created to care for the world, which has now become a popular tourist destination for its warm climate and nice coastlines.

Cortz Manor: Cortz Manor, the home of the late Dr. Cortz, is located on the north pole of the planet. It is incredibly large, with the house itself the size of a small village. It is in mostly good shape, being kept clean by the cortz the mad scientist created. There is a small spaceport located on the perimeter of the property, next to an extravagant gateway into the yard of the property. The scientist's laboratory is in disrepair, with a large hole in the roof from an explosion.

Appalias Mountains: The Appalias Mountains are home to many caverns and other shelters, and is a perfect home for the cortz living in them. It stretches from Cortz Manor all the way to the planet's equator. The cortz that call the place home keep it as clean and hospitable as they can, even furnishing the caves they live in and putting doors up. The mountains are, in effect, large city populated by cortz.

Adja Resort: Adja Resort, located conveniently on the coast, is incredibly popular. It was established as a coastal lab by Doctor Cortz, but when he died, a few opportunistic cortz took it over, expanded it, and turned it into a resort. It has a large spaceport and refuels the ships of those that stay at the resort for free. It boasts many amenities and lots of locations to swim or hike.

• The man that sold the moon to Dr. Cortz became incredibly angry when the Adja Resort became popular, as he realized that he missed a huge opportunity to make money. He apparently tried to murder the owners of the resort several times in his rage.