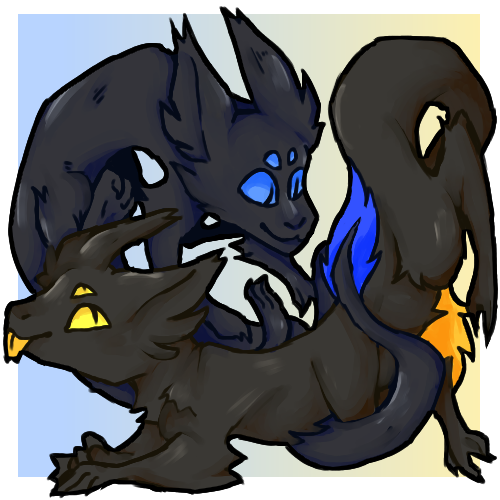 Danger Level: Medium
Likes: Others of its species, Sentient beings, Pats
Dislikes: The suffering of others, No pats

Attack Method: They attack in packs attempt overwhelming the target while nibbling and scratching them to death.

They have retractable claws on each paw as well as sharp teeth used to nibble on prey until they cease to live. They are well known for making a "Moop!" noise but have also been observed to be making other noises and myths have spread about some being able to talk.

Dragopedes are generally friendly creatures that love being with people and will happily approach explorers if they seem harmless to them, due to this they have become a common pet among many. Dragopedes are quite intelligent and have been able to complete puzzles that involve basic tool use to get pats or food as well as understanding basic commands. However when a dragopede comes to its teenage years it becomes more aggressive and will attack if not fed or if there is something they do not like, this behavior subsides when it reaches adulthood and reverts back to being friendly and playful.

Aquatic / Mloop: These dragopedes have evolved to swim in lakes and oceans, they lack any sort of fur and will have smooth slimy skin instead. They can breathe on both land and water but need to be kept moist due to its skin being easily irritated and itchy if it is too dry. Aquatic dragopedes are common pets to fishermen since they can swim deep into a lake or ocean to retrieve items or fish. They usually make a "Mloop" sound.

Snowy / Floop: Snowy dragopedes are pale colored and less active than their common counterpart, They have fluffy layered fur coats to keep themselves warm and large paws to act like snow shoes. Most explorers would find many snowy dragopedes piled up in a cave sleeping, this is known as a "Cuddle pile" by many.

Guardian: Guardian dragopedes are specifically bred to guard things and are much larger and angrier than normal dragopedes. These kind of dragopede is not recommended for households with young children and other pets since there are many reports of fatal nibbling attacks from guardian dragopedes.

• Dragopedes will respond to someone making a "moop" noise as if the person is one of them.

• There is apparently a dragopede DJ named "Moopy", No one knows how they even make their music. 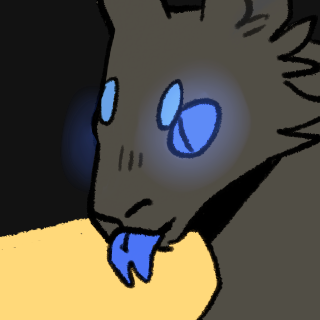 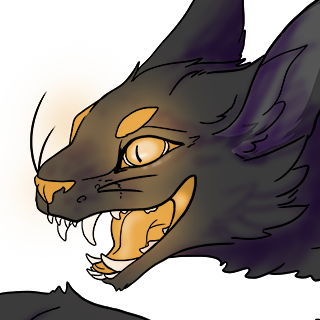