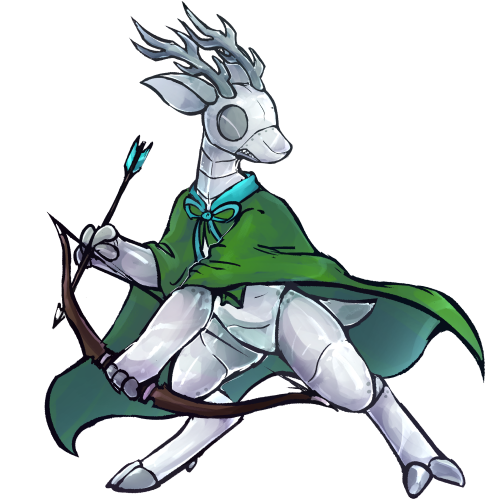 “Deery, if you get my name wrong one more time you're going to find a boar ravaging your homeland and an arrow through your neck, ok sweety?” — Diana

Likes: Hunting, Dogs, Deers, Being alone, Object of affection
Dislikes: People, Loud noises, Those who gloat
Attack Method: Always aims to kill in the first blow without letting the person even know they're being hunted.

The common Diana ship is called the "Huntress" by many.

Diana adds 5+ intelligence OR 5+ agility to any species that is her consort.

Diana units look like the common deer. While Dianas are meant to walk on all four of their legs, they will normally stand on just two in an attempt to fool people into thinking they are much slower than they are. A Diana on all four of her legs is but a blur when in pursuit of their "prey".

The horns of a Diana are commonly swapped out based on how the Diana is feeling. A Diana who feels proud of their recent actions will have large horns to show their pride while a Diana who has fallen on hard times may not have horns at all; these Dianas are called "does." Some Dianas may pretend to be does to make it easier to fool others.

Dianas have even more traits which they use to pretend they are weak. For example, while many see deer as grazers with flat teeth, Dianas have many sharp fangs to shred prey who get too close. Dianas keep their eyes closed to appear to be blind to those who spot them. What many don't know is that Dianas have extremely sensitive, acute hearing and thus "hear better than most people see." This can be used against them as extremely loud noises might overwhelm them and cause them to have to open their eyes.

Dianas are strong and independent unlike many AIs. They were made for one-man missions and thus are not bothered when crew or friends are killed; they will however become enraged if the deaths were their fault. While Dianas do not care if they are alone or not they tend to be the caretaker of somebody. This is commonly their "brother" unit, Apollo, but can be nearly anyone, including organics, trees, animals, and even objects. Many Dianas won't show much emotion over what they take care of but are greatly in tune with this person or object. If it is a living thing a Diana is looking after, once it dies the Diana will watch over the grave for months before slowly leaving it and returning back to their lives. Rarely, a Diana will never stop watching over the grave, causing many graveyards to have Diana "watchdogs".

Sometimes the person a Diana guards has no idea the Diana is watching over them, some do know about it but is unwilling to have a Diana caretaker; this makes no difference to the Diana, who will take care of this person whether they want it or not.

When two or more Dianas meet they will likely butt heads to determine which one of them has the better object of affection. This battle is not overly violent and commonly no one is hurt in these matches. When the Dianas are finished sparring they will return to whatever they were doing before as if it was a normal occurrence. Doe Dianas rarely join in these headbutting sessions as they lack horns to spar with.

Dianas are known for being docile until they snap, causing many to believe that Dianas are extremely innocent AIs who wish no harm on others. This train of thought is far from the truth, as many Dianas are constantly looking for their next target. Dianas are commonly bounty hunters and most people trying to escape the law know to watch out for them.

Dianas are normally bought to come and go as they please, though normally with a job in mind. Many basically purchase a Diana as a private worker. People who live in deep woods will bring a Diana in, give her a weapons, ammo, and an animal to target. The Diana will head out in to the woods and seek out the animal that was targeted, bringing them back dead or alive depending on what they were requested to do. Dianas do not do well in large groups, and definitely do not do well in areas with too many people such as cities. Trying to coop up a Diana can only result in a violent attack.

Some companies buy up Dianas, offering them a small payment for bounty or animal hunting, and allowing them to buy themselves out of their obligations. Many freed Diana roam with very little meaning, taking odd jobs wherever they see it and protecting their object of affection.

Apollo: Diana is quick to defend her brother when he needs help, and he's willing to help her calm down after being overwhelmed due to loud noises or too many people. Though they look perfect together, the two often butt heads. Diana wishes to stay away from people, and also believes that everything is fairly reasonable in the universe, while Apollo wishes to be around large groups of people and also needs constant change in his life. Due to this split in thoughts, they will frequently argue.

Artemis: Diana and Artemis hate each other even though the two would be perfect hunting buddies. They constantly criticize each other's skills, and attempt to one up each other as much as possible; as such, it's not recommended to have them in the same area.

Diana is a god of the moons, and as such keeps them in order. Upon her death, moons may suddenly crumble out of the skies, sending flaming chunks down upon the planets they once orbited. Diana is primarily a god of hunt, controlling the rate at which fauna spawns and how docile they are. If she is not in control of this, fauna rates could suddenly drop or increase, and fauna who were once calm and docile may suddenly attack hunters, out for blood for what they've done in the past.

As a patron Diana will require one crew member to be a hunter, beast master, or an archer. This character will be blessed with +5 stat points. Each planet the hunter will be able to summon one of the local fauna which will always follow the hunter and obey their orders. If there is no fauna on the planet nothing will be summoned, but if the hunter is on a space base a space fauna will be summoned.

Godheads of Diana commonly gain hooves, a tail if they do not have one, and antlers. All Diana godheads will be granted a cloak that makes them hard to spot, even in daylight, as long as they are not attacking someone. If the cloak is lost it may be re-summoned after a day. Diana godheads gain 5+ speed at night.

Diana ships are able to carry fauna, and any fauna in the ship will be slowly auto-tamed after a few days unless it is completely untameable.

• When a fight breaks out and a Diana has nothing to do with it, the Diana will just walk away. If the fight is between two crew members the Diana will have no issue telling them both to shut up and take their fight to a private location.

• Instead of attempting to outrun prey, some Diana stalk their prey for days, not allowing them to eat due to being followed. When the prey collapses they go in for the kill.

• One of the only reasons a Diana would ever abandon an object of affection is if they commit a crime that is considered unforgivable to them. In those cases the Diana will spend their life seeking out their object of affection and then killing or putting them away personally. 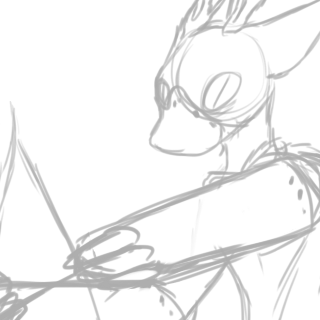 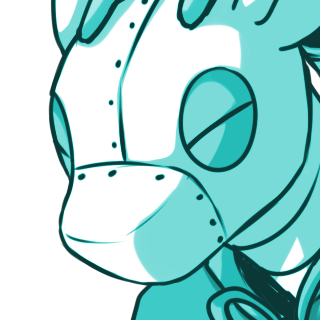 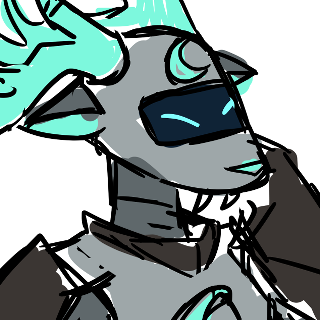 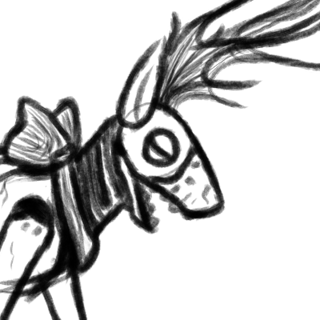