“Nothing to see here.” — Unknown

Uhhhh idk what to put here, here‘s some random stuff

I read Fortuna in April 2018, but I first looked at it over a year before that, because it was the longest adventure on the MSPFA site and I was curious what it‘s deal was. So I read the first 50 pages or so, and it didn‘t really grab my interest (this is before Apollo really does anything), so I asked someone what it was like, and they just said that the beginning is rough and silly things happen and the crew can die if the readers make bad choices, without saying ANYTHING about the actual story. So I didn‘t continue reading it, because that description made me think Fortuna would purely be just about the video game with a bunch of stats and rolls and decisions to do X or Y without any deeper story, when if I‘d just been told to read to the end of the tutorial because something big happens, I probably would‘ve been hooked and read the whole thing.

Anyway the moral of the story is that if you‘re going to recommend Fortuna to someone, you should say something more than just THAT (I‘m still slightly salty about missing out on Fortuna for over a year. I really like Fortuna).

Also I like and am good at math. If anyone ever has math problems just ask me for help (I make this offer to literally everyone but no one ever takes me up on it :( ).

Also I‘ve read a lot of adventures on MSPFA. Like, a LOT. Last I checked I‘d read about 3% of all adventures on the site. I like reading and talking about MSPFAs.

I write fanfics for Fortuna. I think they‘re pretty good.

https://archiveofourown.org/works/24225349 Bonus Cutscenes - the basic gist of this one is that it‘s meant to be stuff that happened ‘off-screen‘ in Fortuna‘s story, like what happened to Rhea (Cronus‘s wife) in this universe, or the meeting where Zeus told everyone that Apollo had escaped the tutorial. These fics are meant to be compliant with canon, though they are of course just my personal interpretation.

https://archiveofourown.org/works/31128278 The gods of Fortuna - This one‘s just a series of oneshots involving the AIs. The idea is that I roll for which AIs will be featured in each, which results in some interesting combinations. The stories vary between being light and comedic or heavy and dark, because I can‘t resist exploring the existential implications of Fortuna when an opportunity presents itself.

https://docs.google.com/document/d/1S1Yw-EvuPCUBulCVrE33zEuhMCziSgGe8PVCu1vW_Eg/edit?usp=sharing I will be fine - This fic is set after game 3, when Sbat has returned from the failed Fortuna trip. I originally wrote it when game 3 was still going and had only just gotten to the wedding, so it‘s only compliant with canon up to that point. I mean, definitely didn‘t expect all of THAT to happen. The assumptions I made about the rest of the run were pretty minor though (beyond Sbat surviving and one other thing) and I intentionally wrote it to be vague about what happened on the trip, so it shouldn‘t matter too much. The story is mainly about how Sbat is dealing with what happened, and his relationship with his friend Kenshi. He ends up telling her about having nightmares, and she goes into his dreams to help (because she‘s half-Lucevian and can do that). This is the longest thing I‘ve ever written, and I feel like the first chapter is kinda rough, but the latter 2 are very good. This one is on AO3 like the others but the google doc has better formatting.

I also have some other short pieces that I don‘t feel like are substantial enough to link here, if you want to see them just DM me. Also if you read any of my fics and have any observations, comments, or feedback please feel free to DM me for that as well, I would love to hear thoughts on my writing (I mean who wouldn‘t). 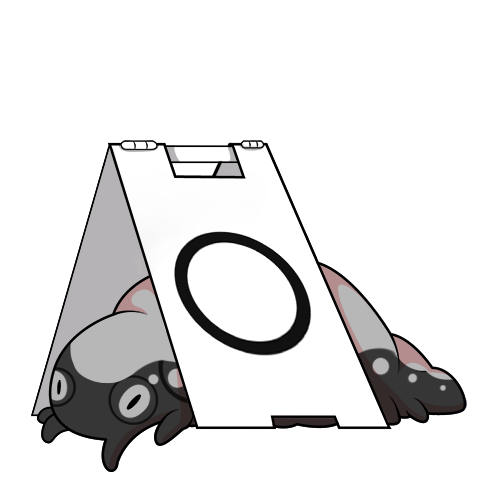 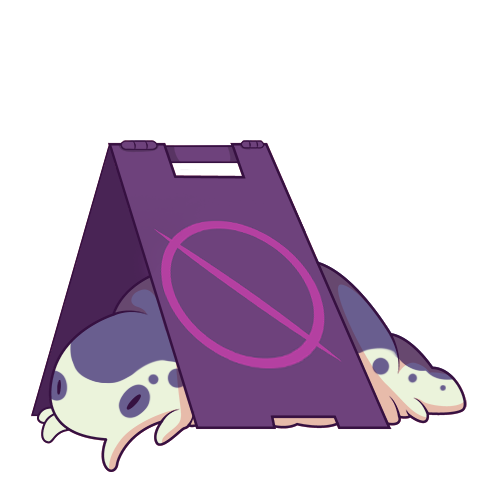 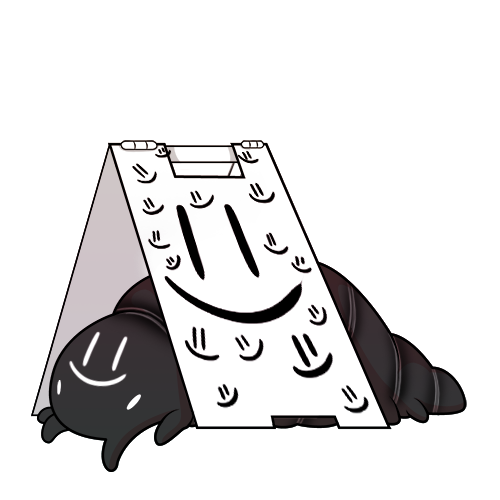 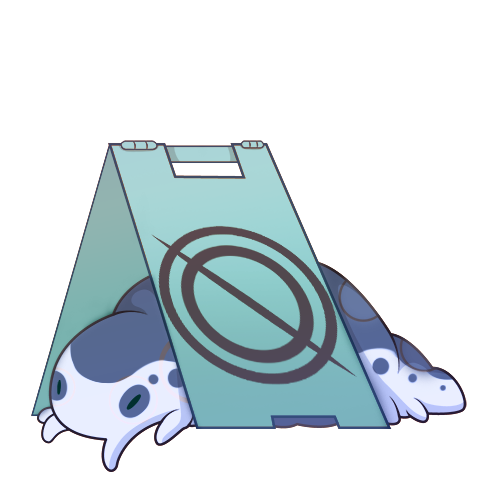 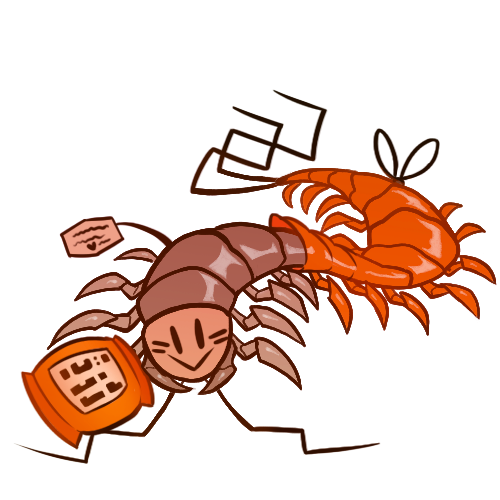