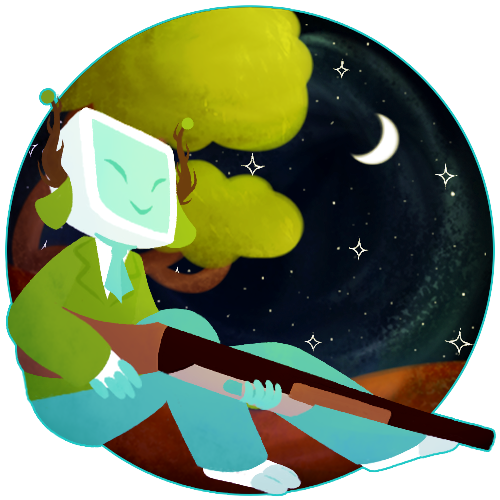 “Remember my name, Artemis. You don't want to know what happened to the last person who forgot it.” — Artemis

Likes: Hunting, Dogs, Deers, Close friends, The Outdoors
Dislikes: Large groups, Cheaters, Pretenders, Puns
Attack Method: Always stays low and attacks from far with bows or sniper rifles. Knows when to back out of a fight and escape so she can take aim from far away again.

The common Artemis ship is just called "The Artemis." It is unable to use any non physical weapons such as the common beam, and thus only uses missiles and harpoons, meaning that ammo count is highly important.

Artemis adds 5+ intelligence OR 5+ strength to any species that is her consort.

Artemis units are bipedal with TV heads. They have ears and horns on their head; the size and shape of the horn depends on the Artemis. Rarely an Artemis will be a "doe" unit and have no horns. Some Artemis units may have hooves on their legs and small tails. Artemis units dislike wearing clothes, but due to programing they will wear any clothes they find if they aren't wearing any. This has often caused Artemis units to steal the clothes of others.

Artemis units are known for their extreme calmness. To maintain control over situations, they seldom panic or overreact. When they feel like things are in disarray, they will normally take over as a temporary leader to guide crews back on track. Artemis units are highly loyal and being betrayed by one for any reason is rare.

Although they are loyal, Artemis units will butt heads with crew members when they feel they are doing something wrong or mistreating others. They do not stand for hypocrites and will make sure to call out people when needed. Rarely, an Artemis is made that only enjoys the company of female crew members. As such, any other type of crew member is cast aside in favor of the females.

Artemis units love nothing more than getting to go outside to hunt some live prey. While most Artemis units attempt to be thankful to the environment they are hunting in, some cannot help themselves and kill everything in sight. Some have even gained a taste for harder to hunt prey, and will join hunts on planets where the prey are intelligent species. Artemis units tend to enjoy having a "sibling" around them to watch over at all times, including taking them on hunting trips. This sibling is normally an Apollo unit but if none can be found, Artemis units might grab any old AI to take care of.

Artemis units do normally not date, though some might take interest in the looks of others while still refusing to involve themselves in romance. When they do date they normally realize it's not worth their time and drop it soon after.

Artemis units are normally kept around for exploration and as guards due to their protectiveness. They are very in tune with nature and commonly find jobs as rangers protecting reservation planets. Artemis units are highly dedicated to any job they have and are commonly seen as the jack of trades of the AI world.

It should be warned that Artemis commonly become highly competitive in their work field, mixed with another competitive employee it could quickly create a disaster as the two attempt to out work the other. Many believe this is a positive feature but soon figure out the horrors of a battle in the workplace.

Apollo: Her beloved brother. She knows that her brother can be very clingy but has learned to manage it. She herds her brother with ease and keeps him out of trouble or from bothering anyone too much. Artemis suffers no ill effects if she loses her brother but she will attempt to replace him when she can.

Nike: Nike is one of Artemis's hunting partners but Artemis doesn't invite her too much as Nike becomes far too excited during the hunts and scares what they're hunting away.

Athena: Artemis commonly follows Athena and trains with her so that they both might improve their skills in battle.

As the god of the moons Artemis keeps them in order, and should she fall it is likely many moons would fall with her, either suddenly drifting out of orbit, or falling to the land below. She is also a god of the hunt, keeping chances to find animals in the wild at a nice even pace. Without her animals will quickly wise up to hunters and sink in to the depths and become harder to find.

As a patron Artemis will require one crew member to be a hunter, beast master, or an archer. This character will be blessed with +5 stat points, and a higher chance to meet non hostile fauna. This character will be easy to anger, and should anybody or thing angers them on a personal level, friend or foe, that person or thing will be inflicted with Artemis curse.

Artemis curse will summon a large animal to attack the person or thing that is cursed by it. Artemis curse can be inflicted on entire towns and the power of the animal is scaled appropriately. At max friendship the player is able to cancel Artemis curse.

Artemis godheads commonly have antlers, and sometimes even have hooves. All Artemis godheads will obtain an animal familiar which they can summon, commonly a deer or dog, as well as a bow blessed by Artemis herself. Anyone using the bow will fire as if they had the trait [Rarely Misses]. If the bow is lost it may be re-summoned after a day. Artemis godheads gain 5+ speed at night.

Artemis ships are able to easily store animals inside of itself, and it will never be attacked by fauna, either in the skies or on land. It is rumored that some Artemis ships can obtain animal control devices, making it so that fauna can be used as crew members.

• Artemis units are known for quickly snapping in to anger when offended, and then quickly snapping back to normal. While many believe there is no tell sign for when an Artemis is about to snap, an Artemis will commonly smile even more when they're hearing comments they do not enjoy.

• Artemis will call out anything they feel is nonsense and will willingly get in the middle of two people they don't know to interrupt them and tell one or both of them to back off. Artemis almost always double check their facts before interrupting a verbal fight, for they hate being wrong about something.

• Cutting or breaking the horns of an Artemis with horns is considered the deepest of insults and will likely result in the Artemis jamming the broken horn in to the body of the person unless of course it was an accident. 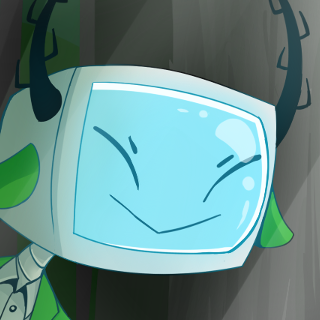 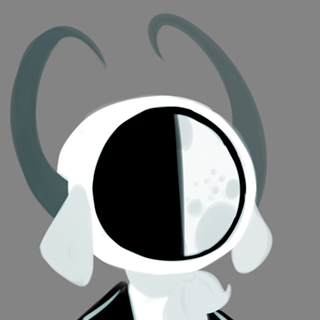 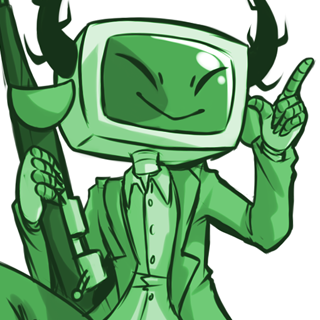 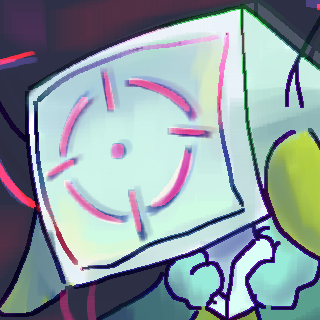 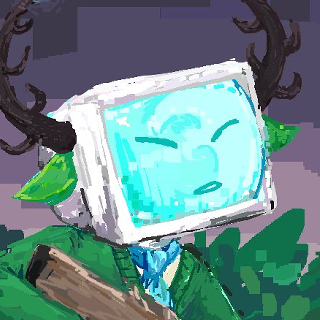