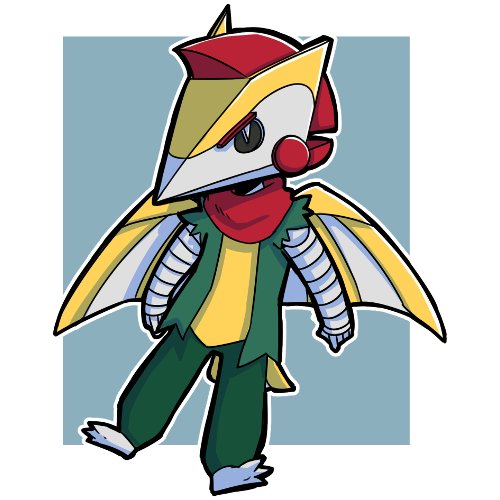 “If you're tired of luck kicking you in the face KICK IT BACK WITH SKILL!” — Athena

The common Athena ship is just known as "The Athena" or "The Boss", as it is commonly used by people who are the leaders of their group.

The common Athena unit stands at about 6 feet tall. All Athena units have large wings on their back that are built for stability and movement rather than speed. Most Athena units also have bird-like tails which they use to help fly. Due to how heavy Athena units are, most only fly when needed in order to save power.

Athena units resemble the many types of birds that can be found in the universe. The feet and hands of Athena units tend to follow the same bird-like rule but some are less bird-like, or can switch out their talons for a less deadly touch. What is common among them are their sharp crowns and piercing eyes. These eyes tend to be black and white.

Athena units commonly wear clothes and carefully build a small wardrobe. They have a strange pastime of ripping the sleeves off their shirts and jackets. Athena units also often have scarves which they use to hide their control panel and ports. Even touching this scarf can lead to a violent attack by an Athena.

Athena units are both known for their strange calmness and also their sudden outbursts. Athena units are perfectionists by nature, but are willing to give up on what they are working on the moment the reward does not equal the effort. Athena units are known for hard work and determination; it's incredibly hard to give an Athena the right amount of a load that it won't cause them to go crazed with work but will keep them entertained.

Athena units are among some of the smartest and most rationally thinking AIs. When comparing many AIs going through a course with puzzles they've never seen before, Athena units were commonly the fastest. However, during this test, an odd incident transpired; one of the tests was to solve a puzzle, and this puzzle would have a single piece missing. Even without this piece, the door to exit into the next puzzle would open. Most Athena units instead looked around for the missing puzzle piece. After a few minutes, they would take the puzzle into the next room. When that puzzle was completed, they would repeat the task of looking for the missing piece.

The Athena units would do this over and over until the end the test, causing them to get the lowest scores. It became clear at this point that the biggest downside of Athena units was their getting caught up in minor issues. Athena units will focus much of their energy on small details and while they know when it's time to stop paying attention to it, they will find themselves back at this detail over and over.

Another common issue with Athena units arises when they see anything that is not optimized to its maximum potential. They will attempt maximizing this potential even if it is not ordered or wanted. In very extreme cases, Athena units have been known to kill leaders of organizations and, using their surprisingly refined voice mimicking skill, run the company or institution in the leader's stead. This can go on for months, even years, before people realize their leader has died.

Athena units obsess over their scarves and always keep them on - this is due to the fact that Athena units have both their ports and control panel on the back of their neck. They absolutely hate these being touched and have been known to kill for even attempting to reach it. When trying to disable an Athena, the most surefire way is to shoot off or destroy their scarves from far away, then wait until they go into a panic before shooting them down. Unlike most AIs, using pain as a means to stop an Athena will not work.

Athena does not feel pain, only fury.

Artemis: Artemis is easily one of Athena's best friends and the two get along very well.

Minerva: Surprisingly, Athena does not seem to mind her Roman version and gets along with Minerva just fine.

Other Romans: Athena is one of the few Greeks who does not seem to care much about the Greek vs Roman issue. Athena still refers to Romans as "Romans" when speaking to them. However, she does the same to Greeks.

Eris: Athena knows that Eris is one of the most powerful beings in the universe and keeps a constant watch over her. What is not known is if Athena does this to protect the universe from Eris' powers or if it's to protect Eris from the universe. Athena could easily kill Eris in one hit and get rid the the issue she constantly complains about, but despite her constant threats, she has never laid a finger on Eris. Considering the sizeable bounty on Eris, the only thing stopping people from killing her is Athena.

Hephaestus: Athena hates Hephaestus. It is noted that they were good friends before due to Hephaestus' weapon-making skill and Athena's need for weapons, but due to unknown reasons that friendship became extremely sour. Nowadays Hephaestus avoids Athena whenever he can, while Athena wishes nothing but death upon him.

Zeus: While Athena does not like Zeus very much, she is programmed to be loyal to him.

Poseidon: Athena believes there is a very special place in the underworld for Poseidon. She is unfortunately still programmed to be loyal to him.

Hades: While Athena is programmed to be loyal to Hades as she is with the other 2 big gods, she at least doesn't hate him as much.

Nike: While Athena's and Nike's personalities could not be farther apart, Nike and Athena get together just fine and are best friends, though it may not seem like this to the causal on looker.

Aphrodite: Athena does not approve of the fact that Aphrodite uses her powers to distract the other AIs. She also hates that Aphrodite makes rash decisions that lead to others having to pick up the pieces, such as the case with Troy.

The gen 1 Athena is a war god, but due to the large amount of gods who have control over war, Athena does not tend to control most wars. Athena is more known for her wisdom power and as such controls a few elements of the game's base code. She is able to dig up info on many events that are currently going on throughout the universe. She also controls the hidden rational stat for characters. If she were to die, this rational stat would get out of control.

As the player's patron, Athena will cancel all rolls that land on the lowest or highest possible number. This roll will then be allowed to be rerolled if possible. Athena will require control over the player's captain. If the player denies access to the captain slot, Athena will leave the player as a patron. The player is allowed to give Athena more characters to control but she only requires the leader.

Athena sees the player as an equal and rarely terrorizes them, as Athena is able to understand that the player sees this as a game while everyone else sees it as their life.

Athena godheads commonly gain large wings if they don't have any already. They gain a power called "war mode" which allows them to summon large amounts of weapons which they are able to control telepathically. War mode also raises their stats to the highest possible rank and negate 1 roll while in said mode. War mode only lasts until the end of the fight and afterwards it takes a day to regain the power to do war mode again.

A Helios, Athena combination has an incredible level of attack power and near perfect accuracy. This combination can one-shot nearly anything but if even one attack is missed they will give up and break back in to two bodies once again, as such attacks must be chained perfectly. This combination will sometimes refused to attack, not because they have second thoughts about the fight but because they feel if they cannot pull off a move perfectly they won't do it at all.

• "Feral"mode is not a bug or a glitch in the Athena's systems, but a feature. Feral mode was created so that if all of the crew was defeated any Athena units left behind would become deadly assassins, attacking suddenly and in groups. Because most Athena units can survive a crash, many on the ground level in a war could suddenly find themselves being ambushed while attempting to retrieve scrap.

• Unlike other AIs which slowly change from generation to generation, Athena's change suddenly after every version. This is because Athena units have their form based on birds, as such one Athena generation might be large imposing hawk like beasts, while the next are tiny but loud humming birds.

• Many have found it is easier to make an Athena unit captain then getting a captain that fits the high standards of the Athena. 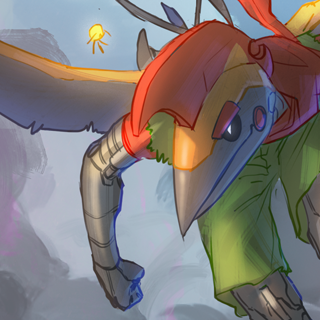 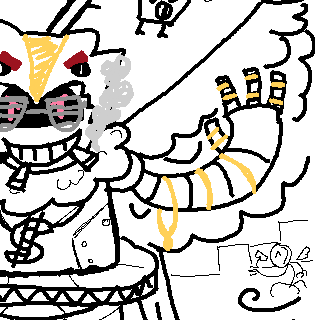 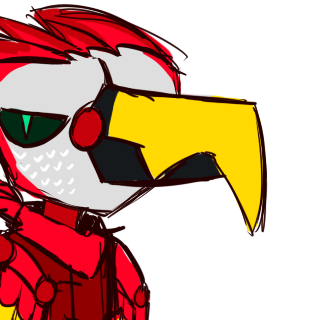 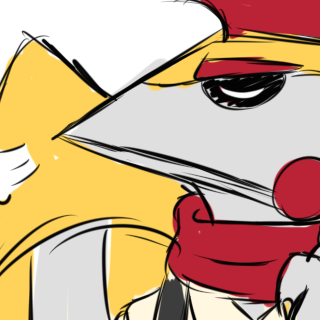 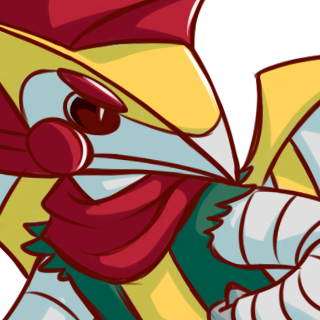 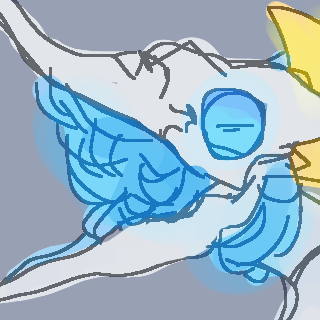