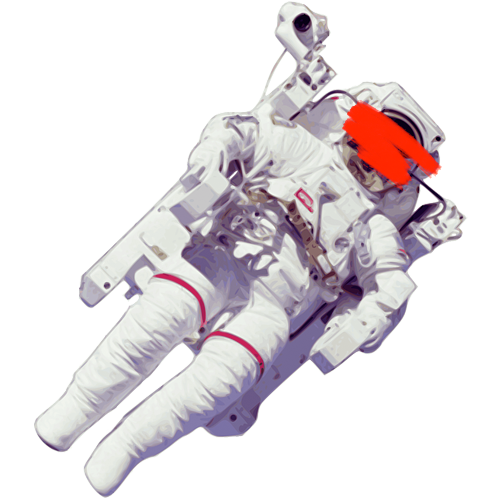 No one wants to be credited for this picture they took. They don't want to remember that accursed day.

Common Jobs: INVOLVING THEMSLEVES IN A UNIVERSE THAT WOULD BE BETTER WITHOUT THEM

Likes: No one likes them
Dislikes: And everyone hates them

[Nothing] Positive trait
Humans were a GOOD FOR NOTHING RACE.
[Irredeemable] Negative trait
HUMANS ARE IRREDEEMABLE MONSTERS. STAY OUT OF OUR UNIVERSE. STAY OUT. STAY OUT.

Godless beings. I'm glad the gods decided that you deserve nothing. Your loving gods were a lie.

Gods: No one can LOVE or HATE you. You made sure of that.

Disgusting creatures. What they look like under their suits doesn't matter anymore. They're all the same now. They fought so hard against each other over minor differences in looks, now they have lost all their vanity. How does it feel, to have no skin? All humans look like old astronaut gear, which they can never take off. Simple, LIKE THEM. Their face cannot be seen unless you get close.

For you will go mad.

They roam the land looking for a way back home. YOUR HOME HAS REJECTED YOU. YOU HAVE BEEN EVICTED. DIE IN THE WASTELAND LIKE THE SCUM YOU ARE. No one will open their house to you ever again. You are an irredeemable species.

Everyone says so, and I believe them.

When a human is on a planet, EVERYONE feels it. Everyone feels the paranoia. Everyone rather abandon that world than attempt to co-exist with a human. Humans seek warmth. They seek comfort. Attention grabbing pricks. You don't understand. YOU DON'T UNDERSTAND THAT YOU MAKE EVERYONE FEEL HORRIBLE BY BEING HERE.

WE HATE YOU SO MUCH.

Please leave us alone. What did we do to deserve you?

It's scary how humanity was normal. Just how normal it was. Until it happened. It's scary cause that means, anyone can be a human. Maybe one day we'll wake up in a suit in the middle of space. Unable to scream.

Earth was a planet HUMANS lived on. They ABUSED Earth, like most other species ABUSE their planets. But. Earth. Fought. Back.

Skinned them alive. Like THEY did to everyone else.

Races: Humans had many races. Humans cared a lot about this. We don't though. All humans are filth.

Fear: No one wants to be around them. No one wants to look at them. No one even wants to be on the same planet as them. It's said that notails in particular become animals when a human is within a few miles. Some say the notails become...actual animals. The notail race is too good for that though. Fuck anyone who says that. WE'RE NOT THE ANIMALS. THEY ARE.

• Don't feel any pity. They deserved it.

• You wanted to be safe. YOU WANTED THIS. If we seem heartless because we have no mercy it is because you asked for this. We heard you, you assholes. We heard what you were planning. You were going to kill ALL OF US for your own gain. I'm glad your plan failed. =)

• The tourists of the Cosmosdex would like to apologize for this entry, but it was extremely demanded that the old human entry be replaced and this one be put up. We now understand that while we tourists are extremely excited and admittedly in love with humanity, that this does not go for.....well...the rest of the universe. We don't understand this, intense fear.

• If you have no fear of humans and would like to see our extremely in-depth section about humans, humanity, their world, and culture before it......all disappeared, then please take a look at our humanity section on another site.

WARNING THIS SITE CONTAINS GRAPHIC CONTENT THAT SOME MAY FIND DISTURBING, ESPECIALLY THOSE WHO FEAR HUMANITY. IT IS ONLY RECOMMEND FOR TOURISTS AND THOSE WHO CANNOT PHYSICALLY FEEL FEAR, ANGER OR SADNESS. We suggest starting with this entry. 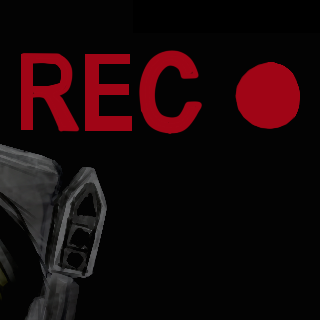 -Back to Species Menu-
< Honklit
Husse >