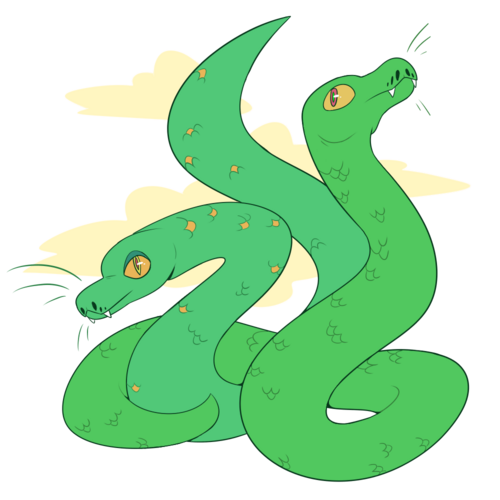 “Have you ever seen a deltine? I've heard they're pretty rare...” — A frescar talking to an arma about deltines

Attack Method: They attack quickly and without mercy.

[Calm] Neutral trait
This character tends to be calmer than most and is slightly more likely to be able to calm down faster in tense situations and clear their mind.
[Diligent] Positive trait
This character is commonly hard-working and is unlikely to fail most of their tasks. This character is also careful with their work and makes less mistakes than most.
[Passive] Negative trait
Characters with this trait are unlikely to take initiative, and only do things when asked. They may prefer to stay away from action even in lieu of helping their team, and need to be specifically asked to do things that may seem like automatic or obvious responses to some.

Most deltines worship a god called The Beta. According to them, The Beta is a large, black-striped deltine with orange-tipped whiskers.

Gods: The Neo, The Beta

Deltines are serpentine with emerald green scales. They can have orange spots, but it's very rare. Though both males and females have whiskers, the male's are longer with black tips, while female's are thinner with white tips. They are known to be capable of flight, despite their lack of wings. This was answered by notails as them having psychic powers, though some deltines swear that's not what allows them to fly and that the notails were just guessing.

Deltines are calm, cool, and collected. Only a few reported cases of a deltine being taken by surprise by a species other than their own have been recorded. They love to think about their past, and will try to avoid something new unless they have to. If you try to introduce too many new things to a deltine at once, they will 'overload' and possibly die. They have, however, been known to be natural leaders.

Deltines have written down everything that has ever happened to them. However, this includes every last detail, like how someone famous learned how to eat solids. As such, no one has ever bothered combing through the textbooks to look for the more important details yet.

Skyune is a large, gaseous planet, known for its "mist-lands." While the thick mists look harmful, it's possible to drive a spaceship through it and it wouldn't do any harm.

Alphine: Alphines are similar to normal deltines in many ways. However, they are more fish-like and have more of a blue-green color. They're often found in water, and will only leave if hey have to. As such, they have developed gills and fins.

Omegine: Omegines, like alphines, are similar to normal deltines. This time, the difference is that omegines are more rugged, have a yellow-green color, and often have pointed features. They can never be overloaded with new things, even appreciating that one may introduce them to a new thing.

• If a deltine dies due to overloading, the one who introduced them to so many things will be arrested.

• Deltines have been rumored to be somewhat related to drakons.

• Though rare, a deltine can grow to be five miles long. 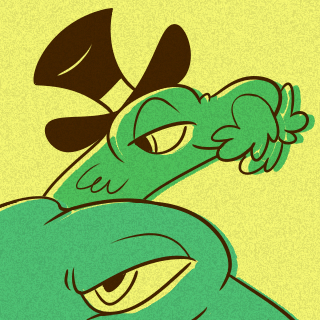