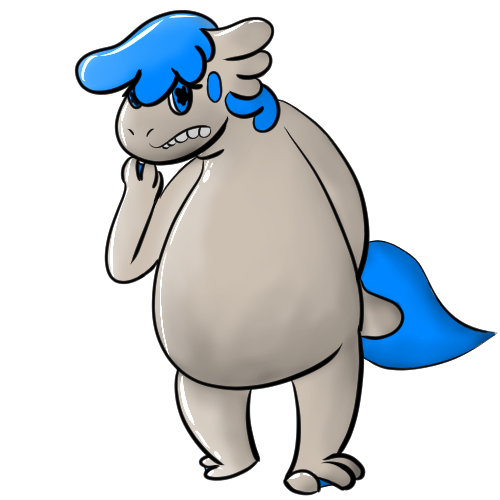 “That scumbag told me to go back to my people's land. The joke's on him, my people kicked me out and told me to join the scumbags out here.” — Exiled ackolid

Common Jobs: Anything they can find
Likes: Tradition, Sticking to the rules
Dislikes: Going against the fold, Those with no honour, Nonconformists

[Superstitious] Neutral trait
This character is more likely to believe in myths, ghosts, and old traditions relating to them. They may have a tradition they follow and may refuse to do certain things that may cause a bad omen to appear, or give them bad luck.
[Quick Thinker] Positive trait
This character is fast to think of solutions to sudden issues, and quicker to react to danger.
[Distrusting] Negative trait
This character is slow to trust others and may not understand sincerity or integrity, believing that people must be motivated by self-interest. They may disobey orders or go against their own crew because they believe they are trying to trick them.

Ackolids don't believe much outside of their own private teachings.

Original Creator: The One Guy

Ackolids have many stages, all of which are depicted below. Stage One: Shapeless blobs of goop. Each one is a single solid bold color. Stage Two: Blobs of goop forming a roundish shape and two black dots for eyes. Their color is the same as when they were in stage one, but heavily dulled and tinted a silverish color. Stage Three: Solid, sleek blobs with developed eyes. Tadpole-like, but larger. Silverish brown in color.

Stage Four: Small, silverish brown creatures that can walk on two legs or four with equal ease. Hair grows out of the top of the head and both hair and eye colors are a variant on the color they were in stage one. Stage Five: Like stage four, but larger, still small compared to most races, and exclusively bipedal, making them humanoid in form. Stage Six: Nearly identical to stage five, but ackolids can always tell the difference.

Ackolids have a very interesting development process wherein they 'evolve' through six stages. Each stage is slightly more intelligent than the previous. Strangely, the "stage" is not a measure of maturity and they evolve to the next stage on their own accord. They are, as a whole, an unambitious race, and thus many never even develop past stage one. Stages one through three never leave the breeding lakes, and later stages instinctively live nearby such lakes. They must be at least stage four to reproduce and only those of stage five or six are more intelligent than a wild animal. Stage fives would be considered dumb to most species, and stage sixes would be about average amongst spacefaring species.

Stage fives and sixes live together in small communities near the breeding lakes. The communities are very steeped in tradition and have very traditional gender roles, to the point where it's frowned upon for females to evolve to stage six. To break tradition or to leave the community will result in the individual being heavily shunned, though no actual punishment will be enacted against them.

Because of this, you can expect any ackolid that is space traveling to have severed ties with their community, though such outcasts tend to have a lot of respect for other ackolid outcasts.

They were discovered by another species checking for a suitable world to colonize. Since then, they've opted to stay out of the whole space travel thing aside from a few nonconformists as addressed above. They have no qualms about other species visiting them, so long as they don't threaten them or their way of life.

• Ackolids are one of the rarest species in the universe. Due to how rare they are many joke, and even believe, that seeing an ackolid means that good luck is coming your way. Sadly this also means they are sometimes hunted and turned in to luck charms, stuffed in cages so that the buyer can "always be lucky".

• It is extremely hard for ackolids to produce children outside of their home planet. Most of the eggs they do produce end up failing because ackolids eggs must be in the perfect type of water.

• Ackolids are not fond of athonaes and prunii as both species have attempted take over of their planet before. 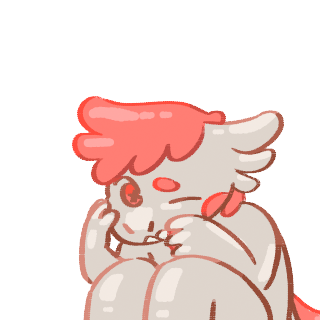 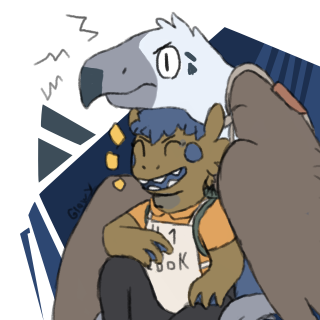