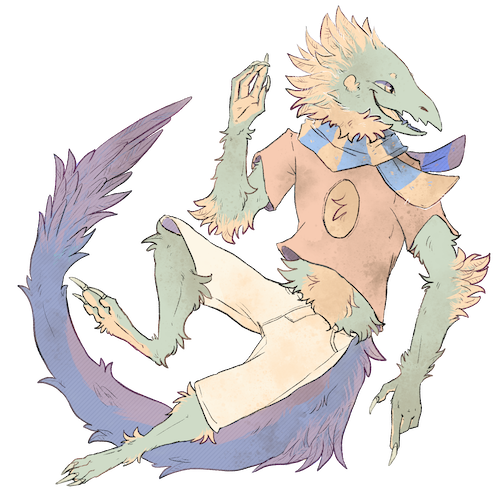 Aftiks are not known for worship, and it is incredibly rare to meet an aftik who believes in any sort of god.

The aftik is a bipedal raptor like creature, with most of them being around 5-5’6 feet in height. Aftiks are covered in sturdy feathers including its iconic “crown” on its head. They have a “guiding light” on their chest; this is just an oval that most aftiks are spiritually attached to.

They have a very long and thick tail which they use to balance themself while hopping. While aftiks do walk normally, once they pick up speed they begin to use their extremely powerful legs to hop along the landscape. Aftiks are known for their speed and have been recorded to hop at over 45 mph. Most aftiks are very weak and will run out of steam in a matter of minutes.

Aftiks have some sexual dimorphism.

Male aftiks are brightly colored. They have longer feathers, crowns, and tails. The coloration on the males is so extreme at times that it can be neon. They tend to be slower due to these traits.

Female aftiks have longer claws, and a shorter crown; because of this they tend to be faster. They tend to be shades of brown, green, or dulled out versions of most colors, with only a slight splash of brightness on their crowns, bellies, and tails. Females will lay eggs without a male aftik as long as they have some sort of mate, whether that is another female aftik or even another species. All eggs laid are aftiks.

Most aftiks are named after the color of their “light.” For example, an aftik with a red light might be named Red, Tomato, Crimson, or Maroon. Some aftiks don’t follow this rule or get the color wrong.

Due to the sexual dimorphism of aftiks, females and males are both extremely different in terms of personality. Just like how some aftiks are born the other gender’s “colors”, it’s possible for males to have the personality type of a female and vice versa.

Females are known to be more aggressive. They are commonly hunters and leave the child raising to the males. They are very territorial and create a nest of items in the middle of their territory; this nest is of a single item and is completely random. Some females even dislike their nests but refuse to change a thing.

Males are extremely sociable and love nothing more than to groom anything else with feathers. Males cannot stand the sight of feathers that have not been preened and if personal boundaries are not set a male will preen everyone onboard a ship. The habit likely is formed due to the fact females do not preen their feathers or others making it up to the males to do so. Males greet new people (enemies or not) by fluffing their feathers, wooping and jumping around. To anyone who has not seen this before, it’s absolutely terrifying.

What is shared by all aftiks is their strange way of rearing children. As many aftiks are polygamous, they do not care what child they are rearing, even if it is of another species; it makes no difference to an aftik. The idea of cheating does not make sense to most aftiks.

Aftiks will commonly check if they are able to take care of all of their children. If they are not, they will eat the weakest child to make sure the other children get fed more. This is instinctual and perfectly normal in the aftik world; in fact, it is considered abusive to leave a child alive if it and its siblings are not getting fed.

The history of the aftik isn’t very notable. They lived a very nomadic lifestyle in the search for food, and aftiks had only had minor civilizations until the notails contacted them. At first they were taken to be slaves but it didn’t work due to males not understanding their servitude and females refusing to lift a claw, choosing death over being a slave.

After learning of their strange translation traits, aftiks were used to help break down the language barrier and today most aftiks work as translators. Due to aftiks being natural translators they are a protected species in the universe, and anyone attempting to take over or destroy the aftik homeworld will be eliminated.

The common/plains aftik: This is the one written about here.

The shore aftik: Also known as the beach aftik; has hyper-aggressive males whose tails and feathers are extremely long. They are very brightly colored and are known for almost having the mind of an animal. The females on the other hand have short feathers, tails, and no “light”. They are monotoned, grayscaled, intelligent, and make great accountants. They generally live in groups of one or two males with the rest being females.

The polar aftik: A bulkier aftik which lives in the coldest of places. They look extremely fluffy and have no sexual dimorphism in either personality or appearance. Polar aftiks are of pastel to faded pastel colors and unlike all other species of aftik, they are generally monogamous.

The skull-headed aftik: Also known as the feral aftik, is much larger than the other types. They are jet black, nocturnal, and only have bright neon feathers on their face arranged in the shape of a skull. This “skull” has surprisingly bright bioluminescence, which has prompted the other aftiks to adopt a common phrase about them: “hide from the green light at midnight.”

The jungle aftik: Often mistaken for the feral aftiks above, these aftiks come in any color, but often are born in greens, browns, dark blues, greys, and black tones at a much higher ratio. They share the bright neon feathers on their heads arranged in a pattern, typically a skull, but unlike many rumors seem to imply, they are not related directly to the feral aftik, and are in fact a subspecies of the plains aftik which is using mimicry to scare off would-be attackers.

Auto-translators: Aftiks have a surprising trait where, after listening to someone speak in another language, they will be able to translate it within minutes. It’s unknown how this is possible and many studies have lead to a dead end. What’s more surprising is that aftiks cannot translate any of the many languages of the tourists.

• Aftik scarves didn’t always used to be just for decoration. The scarves are based on a highly poisonous ivy that their ancestors used to wear. This poisonous fashion statement meant that if an animal bit in to an aftik’s neck they would rapidly be overtaken by the poison and die, thus stopping the animal from killing a whole group. Aftiks on the other hand were naturally immune to it.

• Female aftiks rarely woop or vocalize unless it’s an attempt to scare something off. Males on the other hand are extremely vocal and not only woop for even the slightest reason, but they also sing and mimic sounds they enjoy. The sounds male aftiks enjoy vary heavily, meaning one male may mimic the sound of wind chimes, while the other may mimic the sound of a chainsaw to the distaste of others.

• Because aftiks are so bad at remembering which child is theirs, males will commonly steal young birds and eggs from nearby nests to take care of when they have more then enough food for everyone in their current family. This sometimes leads to a family of aftiks having bird flocks live with them. 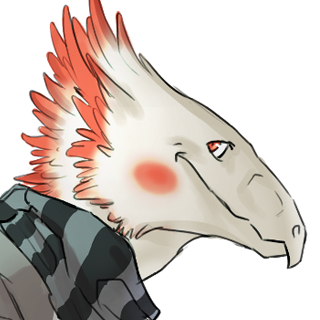 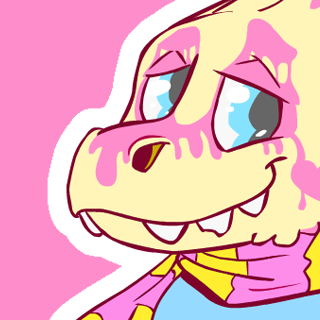 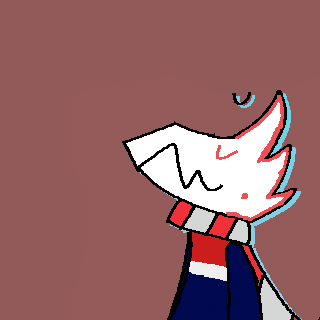 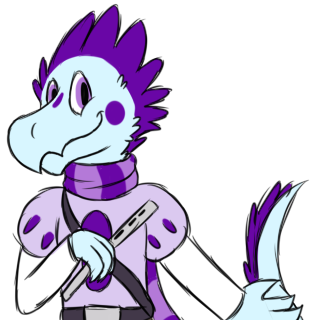 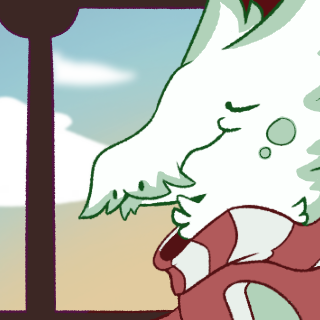 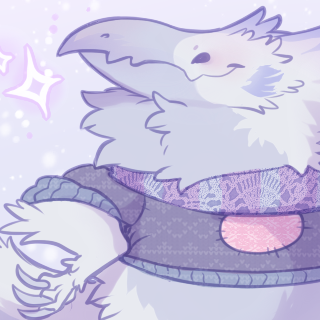 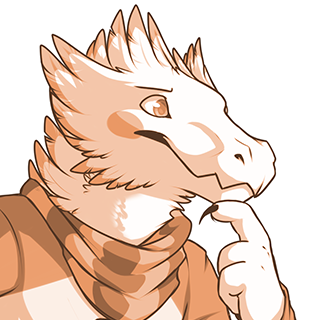 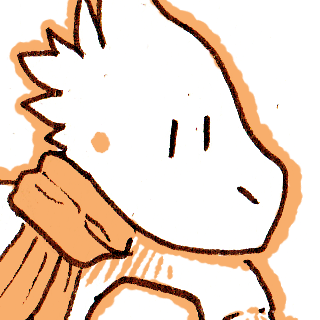 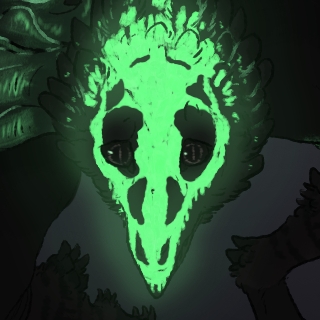 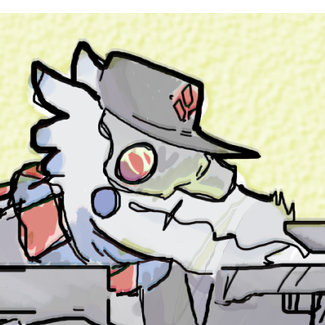