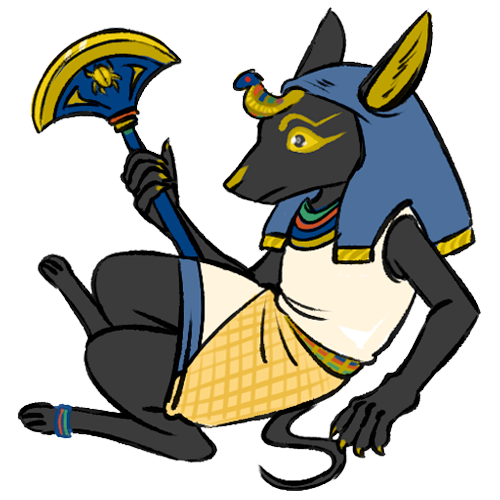 Abuni worshipped a sun god of unknown name before the space-age, and now they give offerings of food and prayer to the putley sun god who they feel is the same god.

This jackal-like species is bipedal and digitigrade, with long straight ears, narrow snout, and a long thin tail. Their fur is short and always black, with gold accents around their ears and eyes. Their most startling trait is the cobra-shaped parasite that sprouts from their foreheads, only seen in teenagers and adults.

It comes in an array of jem colors and gold, their tails winding down the back of an abunis' head and burrowing through the skull into the brain. No one knows indepth information about these parasites but the abunis themselves due to their relationship, and no information seems to be forthcoming. Incredibly rarely, there will be an individual of abunis with silver, copper or bronze secondary markings instead of gold. They are considered lower class and are less respected and tolerated by the others.

Abunis are a calm, highly intelligent, but highly traditional species, taking their worship, ceremonies, and idols very seriously. They can usually find a reasonable solution to any problem, and find the normalization of violence barbaric and infantile.

They are highly emotionally and mentally dependent on their parasite, taking its word above all else lest they are psychically punished. Uncovering or touching an abunis' serpent is highly taboo, and a member of their species without this species is ostracised to the point of exile. These parasite-less abunis are starkly more emotional and less intelligent, but none of them seem to regret their choice and have been recorded as happier, more empathetic and less vain.

Hundreds of years before the abunis reached the space age, they discovered a nest of small serpent-like parasite, which in return for not killing them, offered knowledge and riches. Allowing these creatures to integrate with their body and mind, the abunis became a prosperous and enlightened species almost overnight, their technology evolving at ridiculous speed.

Due to this, they are highly traditionalist, and have made the joining of abunis and serpent a celebrated ceremony, young abunis raised to take it as the highest honor. An abunis and their respective serpent cannot be separated without death of both, and it's almost unheard of to see one without a serpent at all.

Their home planet was covered in golden deserts, spotted with deep-running rivers and oases. The oldest of their cities surround these waterholes, though there has been a surge of new and more luxurious cities further into the deserts due to superior plumbing technology. Their main export is gold and precious gems, as well as expensive jewellery, depicting beetles, idols and snakes.

• Every abunis civilization has a special temple for the snakes to be kept for the ceremonies, and certain 'strains' of brain leech serpent are bought up before the others for traits that families want their children to exhibit.

• Some have tried to steal some unbonded parasites, but security is high on their homeworld when other species are visiting and it's extremely hard to get cleared to visit their planet. If any unbonded parasites have been smuggled out no one is telling. 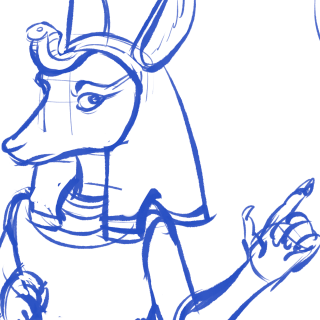 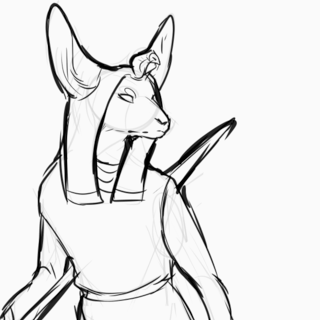 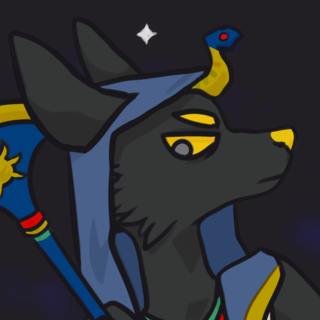