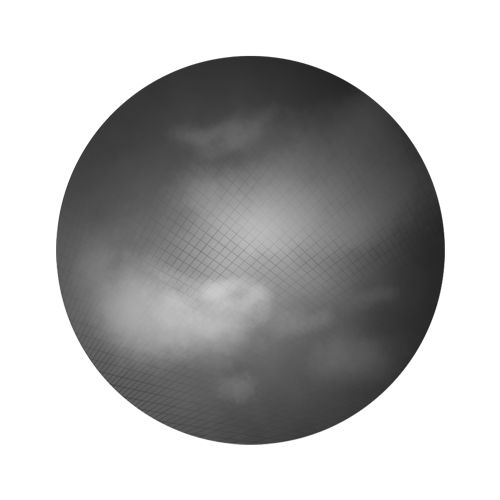 “The whole place is a headache built on a rickety foundation of lies.” — A research paper on Cartricke society

Fauna: Various birds and vermin
Weather: Usually dry but with smoke coming from the floor.

Cartricke is very heavily built upon, most of the planet consists of multi layered city blocks that are lit using mirrors. The mirrors have deliberately been placed into a disorienting pattern, however, and the network of smoke vents ending in the city make it even harder to navigate. The kouninis themselves know the way by heart and have very little trouble navigating their planet.

There are not nearly enough kouninis to fill all their buildings and large areas of the planet are nearly deserted. Which areas these are varies. Kouninis usually flock to popular landing spots and will wait there untill all of the crew leaves their ship and gets lost before stealing it.

Kouninis grow only a small amount of food in their cities, mostly on hardy trees and vine plants. Their main source of food is root plants and mushrooms from the tunnels below their cities. This is also where their smoke producing factories are located. The factories presumably produce something other than smoke but no one has seen the inside of these factories and gotten off the planet.

This is because the tunnels do not only contain a lot of smoke, the kouninis also like to rearrange their tunnel networks, creating a shifting maze for anybody in it. Naturally, nobody knows how the kouninis shift these tunnels around so fast. The tunnels appear to have some housing but the full extend of the underground kounini population remains unknown as well.

Dishonesty, deceit, hot air and flim flam. If anyone says they know the real history of the kouninis they're likely attempting to trick anyone willing to listen to their lies.

Old Capricious: Old Capricious is the most unpredictable smoke vent on the entire planet, and is a tourist attraction. Old capricious can be any smoke vent if you believe hard enough and many Kouninis will be happy to sell you a tour if you ask them about it.

The main tunnel: A giant cylindric hole coated buildings with ladders and staircases that forms the largest entrance to Cartricke's tunnel network. It is by neccecity the most open and least smoky area of the entire planet. The kounini royal palace is located here and most foreign affairs and trade are handled in the top part of the entrance.

• Because of how hard the planet is to navigate and how much space there is to get lost in, criminals often take refuge in Cartricke. This often turns out to be very frustrating for the criminals in question.

• Everybody on Cartricke knows the royal palace is just a decoy and doesn't contain the "real" royal family.

• It has been attempted to fly a ship into one of the tunnel entrances before but no ship that has made the attempt has ever gotten out of the hole.

-Back to Planet Menu-
< Buckingfield
Cashmoney >