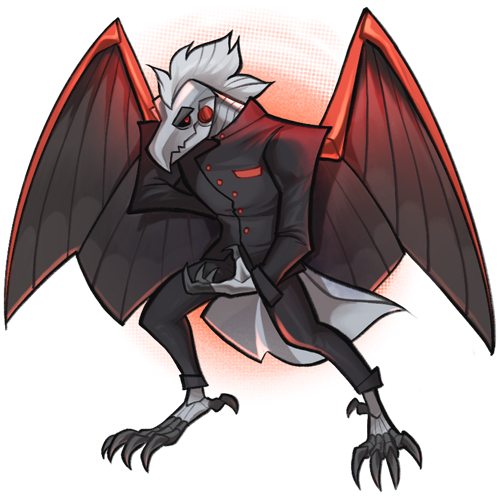 “You say you think I can't see that the system is flawed, but I know the flaws of the system best! I understand it's flawed but it can be fixed, don't give up hope on it yet!” — Kratos

Likes: The system, Order, Teamwork, Unity
Dislikes: Criminals
Attack Method: Kratos tells attackers to put their weapon on the ground a few times before attacking, refusing to do any type of sneak attack. If this fails Kratos will attempt a take down, only killing the attacker if the threat is too high.

The common Kratos ship is known as "Officer." The ship includes a room for prisoners and can carry three people in it without affecting crew size.

Kratos adds +6 strength to any species that is his consort.

A Kratos unit has a very bird like appearance, always taking the form of some sort of eagle or corvidae, such as crows, ravens, magpies, and jays. Kratos units come in black and white, with one other color being the accent color, typically this color is red. Kratos units have bird like feet and taloned hands, while also having wings and a tail to complete their bird like look.

Kratos units are known for their deadly looks, with eyes that are reminiscent of a bullseye, and a constant aggressive look to themselves despite some having a very docile nature. On the top of a Kratos' head is a bird like crown, sometimes made of metal, and sometimes made of soft fake feathers. This crown piece is a huge distinguishing feature of a Kratos and each generation has a certain type of crown.

Every Kratos unit has a uniform. Kratos units believe that their uniform should reflect the pride they feel for their duties, and refuse to accept less than perfection. The uniform widely varies depending on what duties the Kratos has.

There are two types of Kratos units. The first 20 generations of Kratos units are kind AIs who while were put on police and guard duties, and showed a great amount of compassion for criminals, even though they hate them. This was unlike every other police bot on the market at the time, who were ruthless unfeeling machines. Unlike those AIs Kratos units cared about why people committed crimes and tried to figure out ways to fix the system that caused criminals in the first place, rather than trying to lock up as many people as possible.

These Kratos units fully believe in the system, for without the system, society would fall apart, but they were able to realize the system they worked within was flawed. Kratos units would never be negative about this though, believing that just because there is flaws in the system it doesn't mean that one should dwell on them, thus harming their mental self, and bringing down the system even more with being unwilling to contribute to it.

There were a few complaints about these Kratos units that caused this personality type to be discontinued. The big issue was that these units would sometimes take people's words that they would stop their criminal activity if the person sounded convincing. They hoped that just issuing a warning, sometimes even for more serious crimes, that the person would definitely attempt improvement. This of course was not always the case. While they could do the rest of their job perfectly they were softies at heart, and people with vile intentions could trick them to going to certain locations to be trapped or destroyed for info.

Their belief that if given a second chance and advice most people would stop their criminal actions ended up improving the lives of many. Unfortunately, the casualties to Kratos units due to the few who took advantage of their kindness was too much, and sales plummeted. A new type of Kratos was invented.

These new Kratos units were aggressive and unfeeling, much like the other police AIs on the market. This surprised many people who knew Kratos units before the switch. While these Kratos units are much like Kratos units of the past, even to the point that they understood that their system was flawed and needed to be repaired, the units had very little compassion or care for the criminals they put away. Instead they focused their attention on victims of crimes, rather than the reform of criminals. These Kratos units would help victims get into programs that would help them get over or cope with trama they have endured. Many have watched these Kratos units roughly put away a criminal, only for them to turn around and carefully calm down panicked victims.

These Kratos units were aggressive to all criminals, and more than a few incidents of abuse has been reported from them and by them. A Kratos unit who meets a criminal they consider absolute scum has no problem mishandling them, and then reporting themselves for the mishandingly. There are reports that most of the self reported tickets are tossed away and the Kratos unit is never punished.

Now the gen 100s, which are anniversary editions which rerelease the original personality types of Kratos are hot sellers, compared to what sales used to be.

Kratos units keep a watch on crime. They might be brought by a city and employed as a police officer, or even brought by neighborhoods to protect the area and dissuade people from committing crimes due to the AI patrolling. Kratos can most commonly seen up in the air, stopping ships before they land and checking their cargo for illegal items and slaves. If an arrest is made the Kratos has a cell in their ship, which they will use to hold the prisoners until they can ship them to the planet below.

Kratos units also work wonderfully on ships big and small where they work as first mates who listen carefully to orders but also make requests for improvements, and keep morale high among the crew. With a Kratos around there always seems to be hope that, no matter how bad it gets, there's always a chance to turn it around for the better.

Kratos units are rare to see in a non-workplace setting, but some people do take their Kratos units with them when they retire. While a Kratos can exist in a non work setting they tend obsess over the news, daydreaming about getting outside once again and making a difference they can be proud of.

Most Greeks: Many Greek AIs owe Kratos favors, as it's common to ask Kratos with help with tasks. At least these Greek AIs believe they owe favors, not knowing that Kratos does good deeds because he wants to, not to lord the favor over people's heads later on. When Kratos does ask for help Greeks pour out to assist, hoping to repay the favor they feel they owe before Kratos asks them for a hard favor, which he never would do.

Due to this one might run across an event such as a large amount of Greek AIs appearing to do something as simple as help plant a few trees, all because Kratos asked for a few volunteers.

Nike: Nike taunts Kratos a lot but Kratos knows not to care about such simple comments, after all, he knows deep down that he is the better cheerleader.

Kratos is the god of strength. He manages the strength stat and strength checks, even though he admits he feel that, even though his role is an important one in the universe, that he rather have a more down to earth godly role. Kratos is also in some control of the police distribution in the universe, and if killed not only will strength stats for NPCs be thrown slightly out of whack, normally being high, or low, police officers might disappear from the universe or utterly swarm it.

If the captain dies however, the crew will suffer a huge morale loss, which can be devastating and might cause everyone to leave.

Godheads of Kratos are known to gain wings, and many times are in uniform. Kratos godheads are inspirational to everyone and can do a speech to raise everyone's morale. Kratos godheads can also raise their charisma to 10 for one check each day.

Kratos just can't figure out why people mistake him for a war god.

• Early Kratos units have done surprisingly well as politicians, so much so that some people point to Kratos as an example of a why non species robots should be able to take certain jobs like politics, a job they are denied from doing on many planets.

• Legend states that getting together all of the cheerleader squad, Nike, Kratos, Bia, and Zelus will summon something great, but as the Kratos unit is the hardest unit to find he gets in the way of this ever happening. The manual states that getting all the AIs together will just get them to do a special cheer though, and as such it's likely not worth the money to get them together. 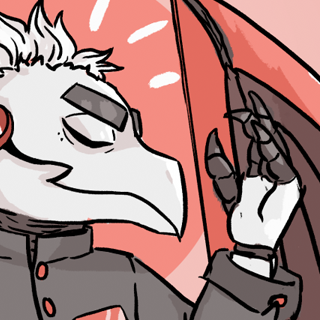 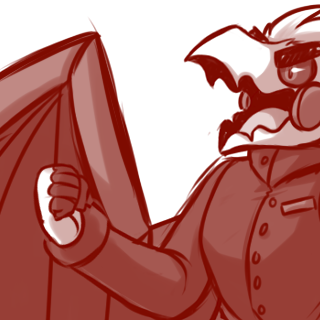 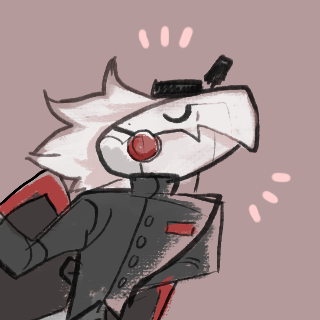 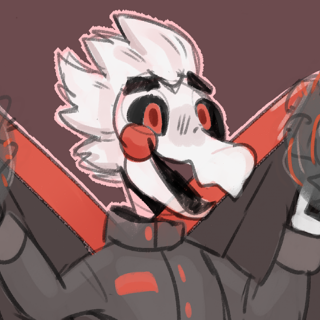 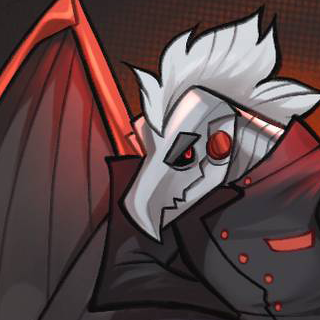 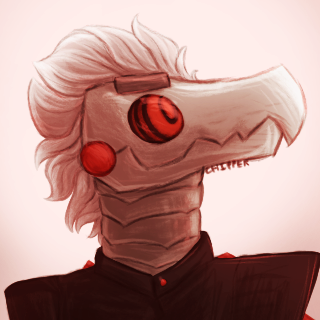