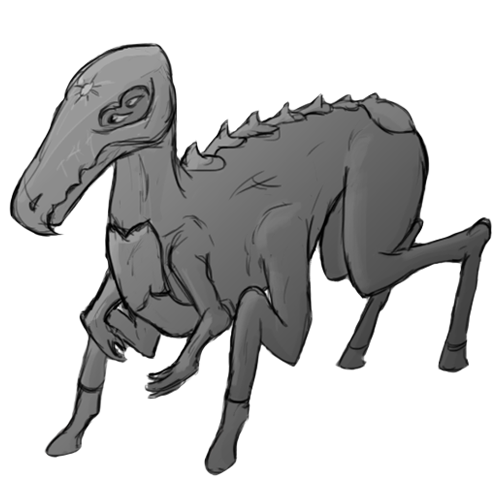 “Swiftness is the essence of victory.” — Clanmaster Heri Leann before the infamous Entrapment at Death Pass.

Attack Method: Attempt to withdraw from combat; if cornered, headbutts and kicking strikes.

Ybe do not have an organised religion, but maintain a complicated system of honoring renowned past figures as deities, with the actual figures of worship changing as clans rise and fall in influence. If the Ik clan are dominant, their ancient hero who drove the Viper clans out of their homelands might be worshipped widely, only to be forgotten a decade later as the Vipers elect a Clanmaster and achieve a trade dominance over the continent.

The ybe are a race of six-limbed quadrupeds, two arms, four legs, notable for their partly-external skeletal system. The skeletons of ybes are extremely tough to protect these herbivorous sophonts from ancient predation on their homeplanet, and in some cases, such as the dorsal spine ridge and skull, are outside the skin, functioning as an exoskeleton. They run rapidly on four legs, with the main force in the powerful hind pair. However, the front legs have never developed specialised feet, instead running directly on pegs of hardened bones.

Ybe coloring varies greatly by clan, but rarely strays outside of the blue to red range, and is fairly even across the whole hairless body, with the pale yellow of exposed bone contrasting.

The ybe are a very unagressive race, who consider escape a better solution to fighting in most circumstances. However, they are far from passive, and ever since developing spaceflight and joining the galactic community they have been avid explorers, their natural armor serving well against accidental injuries far from home. They feel an instinctive need to run, and may be edgy or nervous when cooped up in enclosed quarters for a long period.

The social structure is quite loosely defined, with major 'clans' spanning huge numbers of similar ybes, each being made up of many smaller "tribes", typically of a few dozen ybe. These tribes are often along family lines, and have no defined leaders, but during times of crisis clans may coalesce and each tribe sends a representative to choose a notable ybe to lead the whole clan. As most ybe will generally meet people closely related to them, and remain with these groups their whole lives, they are mostly unaccustomed to mean-spirited deceptions. Spacefarers may be less trusting, as many ybe explorers in poorly-mapped systems have figured out the old pirate trick of leaving your last victim's distress beacon online only when it is already too late.

Ybe generally have both clan and tribal markings, which may be either tattooed onto the skin or painted directly on the skeleton. These are less universal in ybe born off-world, as some consider clans outdated in the great expanses of space. 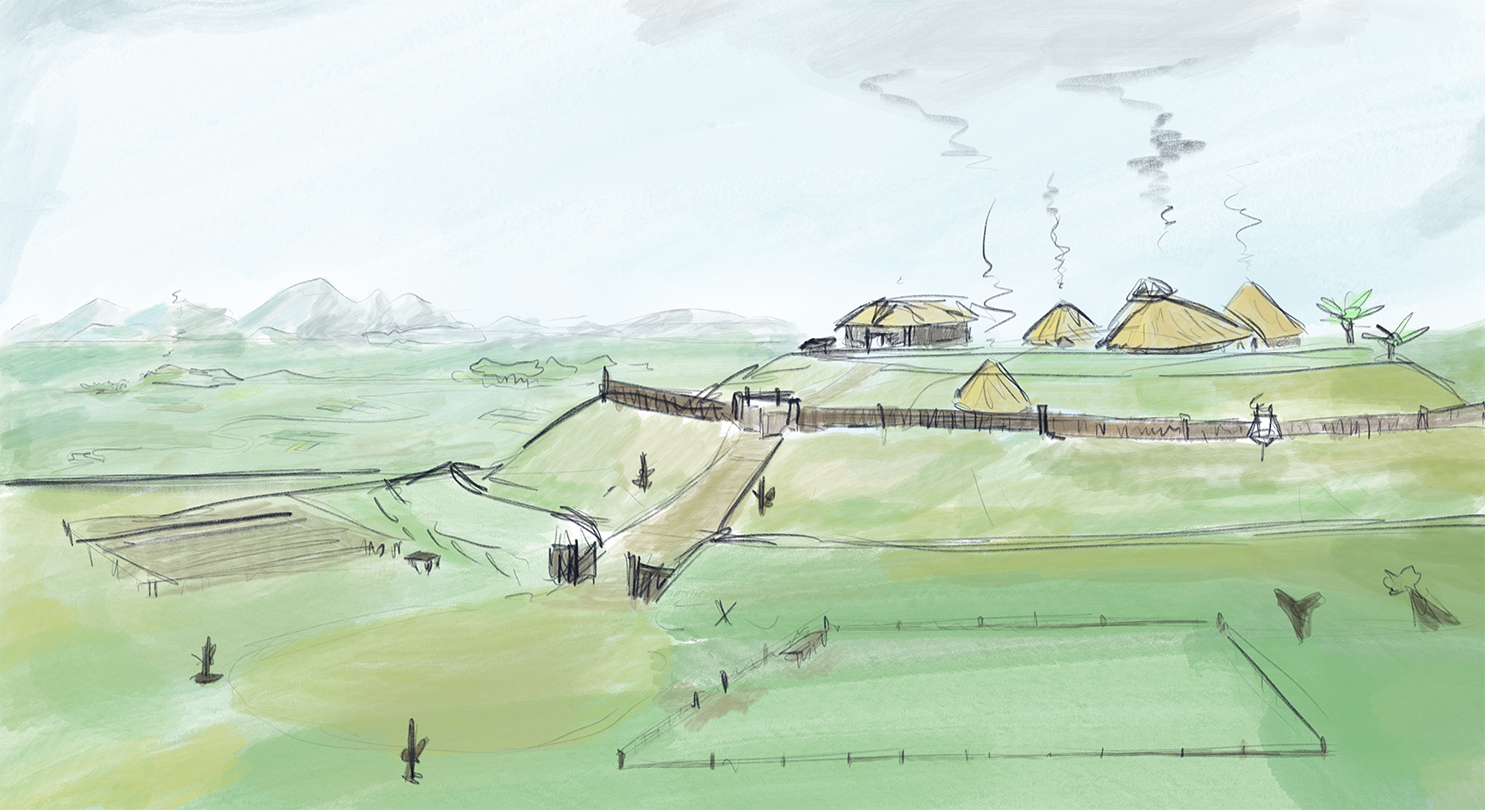 Art by Space Dorf
A traditional Ybe family tribe's hill fort. Though not normally lived in by these semi-nomadic tribe groups, these are retreated to in times of war and strife. This fort is of a clan near to the more settled Sun clans, and some agriculture can be noted.

The ybe's history with interplanetary spaceflight is quite short - they are newcomers to the stars. Due to the seminomadic nature of most Ybe clans, with only the isolated Sun clan of the western continent being city-based and static, their development of technology was incredibly slow, with even the more scientifically-minded Sun clans not developing primitive spaceflight until eons after most other races had come to the stars.

As a result, ybe posess no colonies of their own beyond their home planet, and their presence in space is largely limited to the Sun-clans due to familiarity with more advanced technology, though lone explorers and wanderers from the entire populace can be found across known space.

• While they are rare in "civilized" space, they are only uncommon in less well-traveled areas. 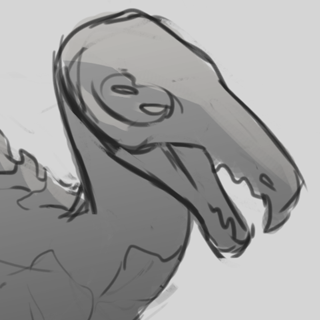 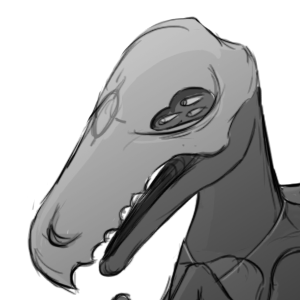 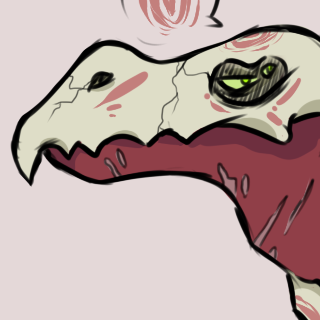 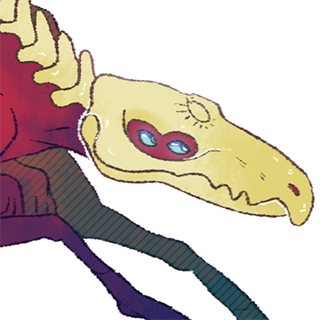 -Back to Species Menu-
< Xurtain
Yersinia >