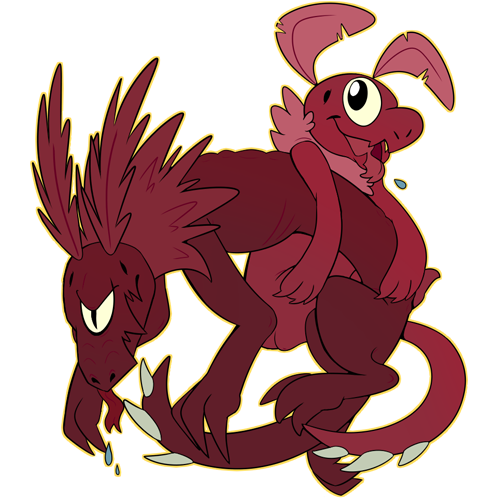 “And with this injection, the stakil will be knocked out so we can experiment!” — Last words of Dr. Ekain, Kaikian Scientist

Attack Method: Stakil will sneak up on their prey and catch them off guard before mecilessly slashing at them with their claws and tail.

The infamous stakil is rather well known for their two distinct appearances. While sneaking up on prey or otherwise not fighting, they look incredibly cute, and are often mistaken as harmless by unwary crew members. They appear to have four legs, and a small head with beady eyes. In this form they only stand about three feet high.

When they are ready to strike, their true form comes unveiled. They stand on their two back legs, and their front legs are used as arms. They have rather large claws that come out in this form, and a large tail with spikes on it. They are able to run at decently high speeds in this form, enough to keep up with most crew members. They are notoriously resistant to drugs and medications, which has been the cause of demise for many scientists and crews.

In both forms, they possess a maroon color to their skin.

In their cute form, stakils will usually be found either sleeping or hiding from predators. They will sometimes approach their prey in this form in order to get as close as possible before they transform. While they aren't as strong as other predators, they are considerably more intelligent. They are notorious for ambushing their prey, and occasionally lead them into a corner, so they cannot flee. They will sometimes leave infants or children of their prey alive, so they can fatten up and have more meat on them when the stakil does kill them.

Kaikil: A genetically modified version of the stakil, they are either much more tame, or incredibly aggressive. They were made to act as guards for VIPs, but the idea was quickly scrapped when their sheer unpredictability was shown. They are usually a deep shade of indigo, and are always in their combat form instead of their typical cute form.

Stakil Matriarch: These significantly rarer stakils are the only females of the species, and the only ones capable of laying eggs. They possess large, insect like wings, and are significantly larger in all aspects to normal stakils. They are typically a blood red color.

Deathly Adorable: Stakils can transform between a cute, harmless form and a terrifying and dangerous form at will. While in their cute form, stakils are cuter but weaker. In their combat form, they are stronger but lose all their cuteness, as well as some of their speed.

• A few stakils were brought home as pets by unsuspecting children. The stakils were all reportedly quite tame as long as they had a steady supply of food, but became incredibly aggressive when said food source suddenly stopped, usually because of a busy day when the owners simply forgot to feed them. They of course then slaughtered the families. 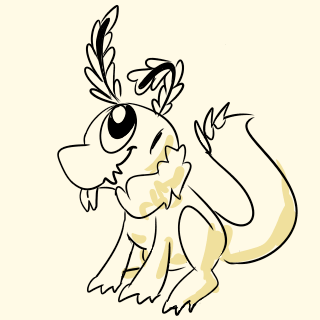 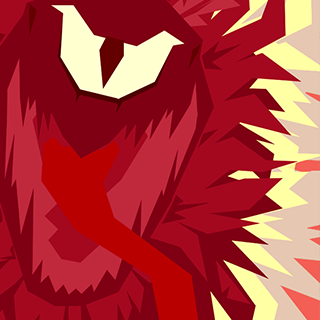