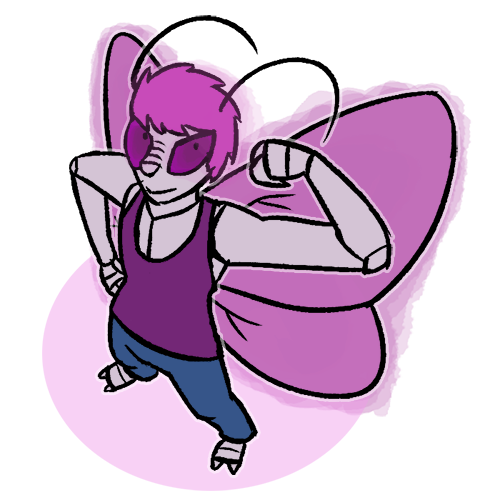 “I couldn't have tried to kill the captain, because I was too busy killing Mors.” — Hawkmoth, defending her good name.

Towering at an impressive four inches tall, Hawkmoth has an average physique for a fairy, if maybe a little bit more toned, possibly, if you get close enough to look? I wouldn't, personally. She glows a darkish purple color, which can be seen from a great distance, but not enough distance to be adequately prepared.

Hawkmoth can be described in a word as 'Aggressive'. At any given moment, she's liable to be looking for a fight, and probably a way to get paid for it. Even when she's not being physically aggressive, she acts incredibly 'in-your-face' and if she has something to say, she will make sure you, and pretty much everybody else in the vicinity knows it. Subtlety would not appear to be her strong suit, but she's been known to play sly when she needs to, usually in regards to 'I think you should pay me more money for this' or 'I don't think writing this should cost that much.'

Even with her aggressive nature, she claims not to be an unprovoked aggressor. Granted, her definition of 'provoking' may include "looking at her real seedy," or "seeming real untrustworthy," or "hey, you look like a nerd." Still. While impulsive, and absolutely preferring brute force over other method solving problems, she does seem to usually limit herself to as much force as she believes her target would try to use against her. Unless she's mad at you. It is highly recommended that you do not needlessly make Hawkmoth mad at you. You would be surprised at how capable a single fairy can be at breaking your nose, and likely more, if not talked down or otherwise stopped.

Hawkmoth never really liked other fairies. They probably represented to her what she didn't want to be - weak and cowardly. Hawkmoth didn't want to be weak, she wanted to be tough. And she definitely didn't want to hide from anybody. If she was going to go after somebody, she wanted them to know exactly who did it, and oh dear does she take pride in letting people know she can beat up people twenty or twenty times her size.

She's made a name for herself largely in beating people up, both for show and for combat. If she gets to fight, she's happy, so she's taken on nearly any sort of job that lets her do so, lethal or not.

Hawkmoth is the current champion of the Galactic Brawling League. The belt is very nice.

Group Power: Fairies in general are stronger in greater numbers. Hawkmoth funnels most of her power into being physically strong, and as such, it turns out that the more fairies that are in the vicinity of Hawkmoth just makes her even stronger. It's probably for the best she doesn't seem to get along with most other fairies.

• Survivor of a cruise ship hijacking, even though she probably made things worse by killing a friendly Mors unit for completely unfounded reasons. Apparently it was 'going to happen anyways,' and she just 'sped the process along.'

• Reckons she could pick up Hephaestus if she had the chance. Donkey and all. It's more likely she could do maybe one or the other, both seems unlikely.

• Hawkmoth doesn't think this article particularly fits the tone that people probably expect out of articles here, but Hawkmoth also gets what she pays for, god dammit. 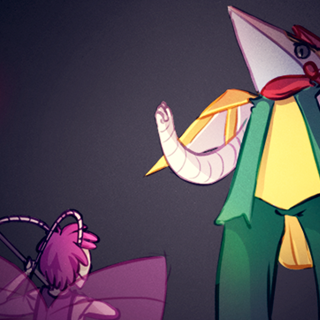 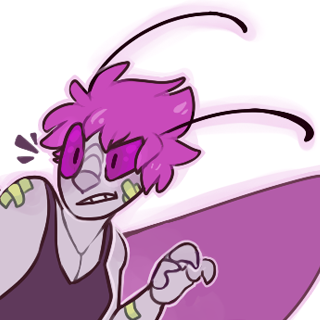 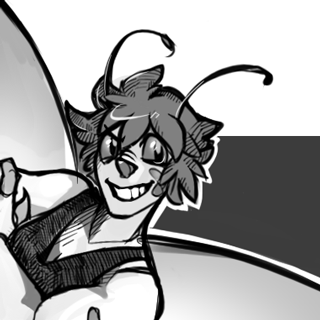 -Back to Legendary Menu-
< Hally
Hero >