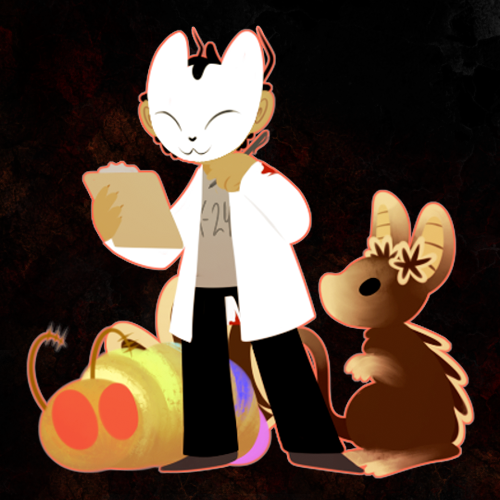 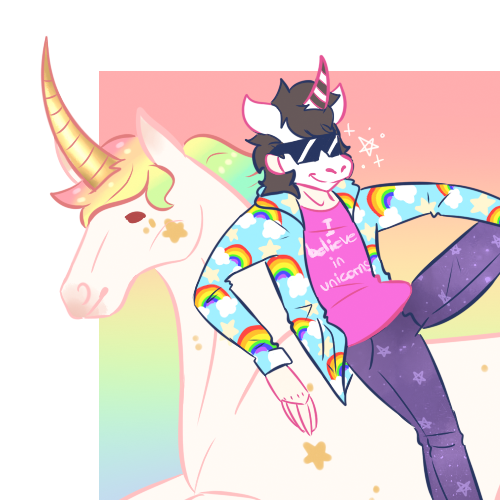 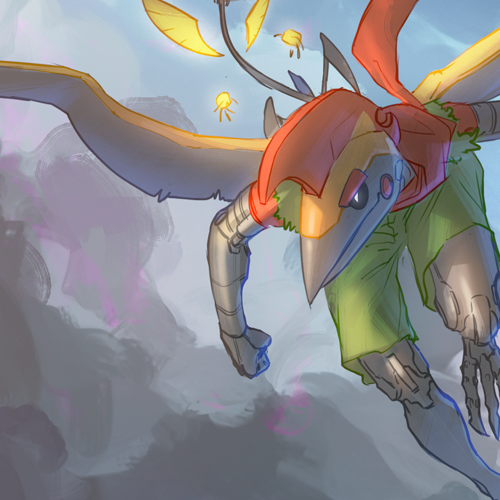 A famous and long running aftik tv show, Midnight in Paradise followed a stuck up female aftik by the name of Midnight and her group of mates who seemed to equally love and detest her.

The titular character, Midnight would "Fight battles that didn't need to be fixed." Which was the Paradise part of the title.

Examples of Episodes: Ep 45: Midnight is scared that aftiks will eat all the fish in the sea. In this slapstick episode Midnight steals a boat and sinks other ships, only to be stopped at the end by her mates which show her how that there were more fish than she could count. The episode ends with Midnight counting as high as she could and saying

"So there's 21 fish in the sea, that won't last us a week!!!"
The mate closest to her looks into the screen with a tired expression and lowers her crown up and down. (A sign of disapproval.)

Ep 173: Scared that an anomaly will appear and steal the aftiks ability to translate, Midnight forces a town of aftik to learn new skills. Chaos spreads as the aftiks are all poor at new jobs.

The episode ends with the aftiks using their new found yet horrible skills to make an obviously fake anomaly, and kill it, so Midnight would stop bothering them to take up other jobs as the anomaly has been killed.

Ep 426: After the Federation gets tired of Midnight sending them so many complaint letters, they make Midnight the aftik leader. Once Midnight learns that she can't actually make any changes as the aftik leader (Though the federation keeps sending her gems to distract her) Midnight starts a secret government.

The episode ends with Midnight accidentally destroying a forest and setting a city on fire. As Midnight panics in the middle of a burning building a volkronn pulls her out, remarking "YOU HAD ONE JOB. TO SIT THERE AND BE FUCKING PAID, MIDNIGHT."

After removing her presidential crown and giving it to a random aftik passerby, aliens come in and instantly fix everything. At home Midnight, missing her status, makes a fake crown and names herself president of the home.

One of her mates proceeds to say "Kids, king of the hill! King of the hill!", and Midnight is buried under the abundance of children in the household.

In the past the show was seen as nothing more than something that poked fun at certain aftiks who worried too much about the state of the world, but in modern (Fortuna canon) days Midnight has become a major icon to the aftiks, as many of the situations she worried about-

Ex: Food shortages, Dependence on one job type, Too much Federation meddling

-would become the reality for the aftiks as ties were quickly cut with the species after the invention of the universal translation machine.

Despite the common assumption, Midnight in Paradise was solely produced and written by aftiks, with no paper trail linking to other species or the Federation. This is not surprising to those who knew that the aftiks of the past were free spirits who worried about little when it came to society.

Atomic Atom is a person who thinks its weird to talk about yourself in 3rd person. They love writing lore entries and are deeping their toes into releasing old patreon posts to the public.

They do not currently have an icon and if you could ignore that, that‘d be pretty sweet of you.