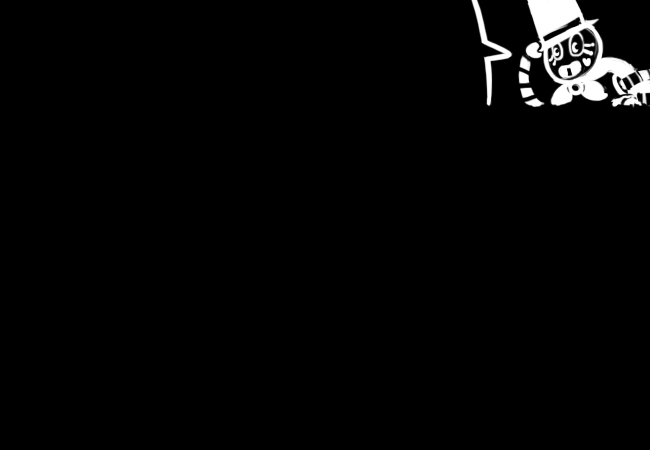 Oh, this is the fun part! Your buyable patron list will now be randomized and picked from! I'll give you some info on them, but feel free to hover over their name below and click it to see their full entry!
Current Point total: 3310 Points

Woowee! Sure does look like all the patrons you're able to get this round are some super spectacular cuties! Starting with this adorable kiddo, Cupid! He's pretty cheap cause the people consider him low tier, but I'll let you in on a lil secret. Those arrows are WAY better than people give credit, not only that but the kid won't mind sneaking you a few arrows once he likes you, and he's real easy to befriend. Don't tell my parole officer I'm sneaking these tips to you. ;P*

Sweet mother of Jupiter! It's mama egg! She might be a Roman but she's as sweet as a sugar-coated aftik chick to everyone she meets! Well, unless they hurt children but who doesn't hate punks like that? She'll watch over your crew when you're paying attention to other things and make sure they're as safe as a cup in a rug! Bug in a pub? OH WAIT IT'S CUP IN A PUB.

As safe as a cup in a pub!!!! Let me let you on a little secret that WILL get me arrested by the AI police. You can get Pluto or Neptune to join you easily if you have her around and are treating her real well. Keep that a secret!

Oh boy, it's Edesia! I heard she's a great chef. If you put a cook on your crew while having her as a patron it makes for an amazing combo. This isn't much of a secret, but with Edesia you'll be able to have a crew member make ambrosia, the food of the gods.

I don't know what ambrosia does cause they won't let me have it! They say things like "Circe no you can't steal that!" or "CIRCE WHY WOULD YOU USE THE AMBROSIA IN A DISAPPEARING ACT IF YOU WANTED TO KNOW WHAT IT DOES?".....I guess both of those things are my fault though....

Woozers! You just basically pulled yourself out a holographic card! Pluto is the big man underground. He looks super intimidating but he's very cool! I love when I have to go do community service in the underworld, like right now, cause they fear me less, though that might be because they'd threaten to toss me into Tartarus.

Whenever I do tricks for Pluto he tilts his head like a confused dog and mumbles "What in tarnation?" The way he speaks is so silly! He has some cool powers like selling you items whenever, even in the middle of battles. As for secrets, if you have Pluto on your side the rate of contractors looking to make deals with your crew goes WAY UP!

Oh, shoot it's my parole officer! Oh wait, you already obtained him. I almost thought he was going to gently kick down a door and tell me I can't work the achievement shop for leaking secrets. Speaking of which I have tons of secrets about him to tell! Ok first off his favorite animal is dogs, not birds. He loves small towns and cities, but not the wilderness. He gets surprised by tricks even if you've shown it to him 50 times before. He gets sad if you confuse him for Athena. He wants to be an organic so I use him as the animals for some of my tricks. He loves-

OH WAIT! Silly me, gameplay secrets, duh! Well, you didn't hear it from me, but I hear if you have Kratos the cops will be nicer and let you off the hook more often when you commit crimes.....It'd be really rude to use him to commit crimes on purpose cause he really doesn't know when people are taking advantage of him.....so please don't do that if possible!

> Kratos
This is an ad