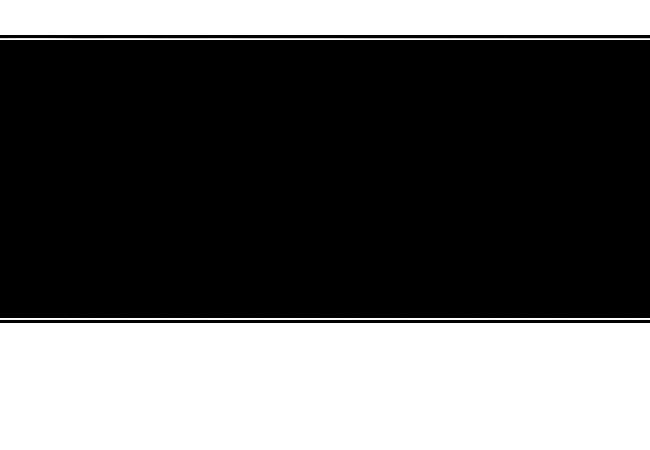 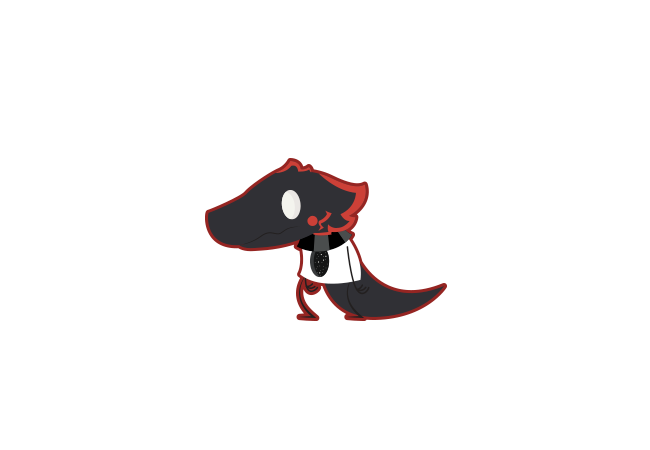 Suddenly the game pops up with an aftik. You remember how Apollo said he picked this species just for you. Without Apollo here you wonder how the game picked the aftik.

It dawns upon you that this means that Apollo lied about having control over the tutorial. He never had any type of control over it.

> Character Creation
This is an ad