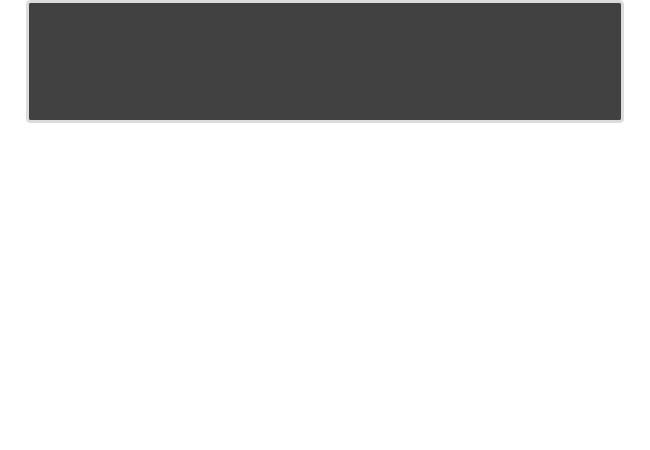 Jayna stands in a recently emptied room. The room used to belong to Nikki, but had been given to Apollo after he moved to the other ship. It was decided it would be safer to have a robot take Nikki's old room rather than a being that could get infected with anything Nikki may have had.