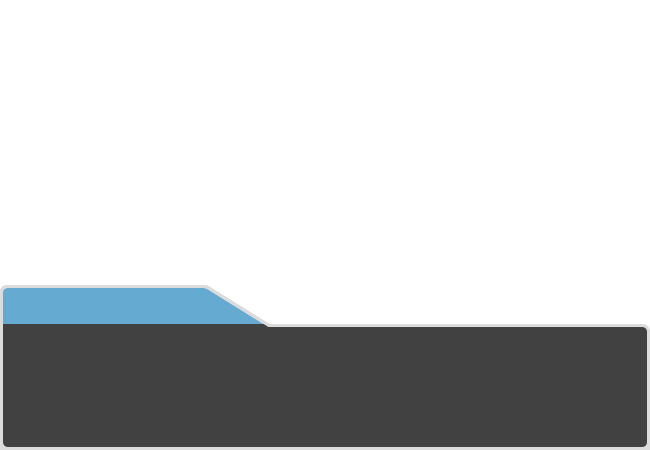 [Marble didn’t move, desperately trying to get the tablet to work until the giraffe took a single step. The sound of hoof hitting the floor sounded closer than it was. It was like the giraffe was directly next to Marble, causing her to be ripped back to reality. She followed Cleo. There was nothing she could do for now as the giraffe looked down at the ship with its endless pits called eyes.]